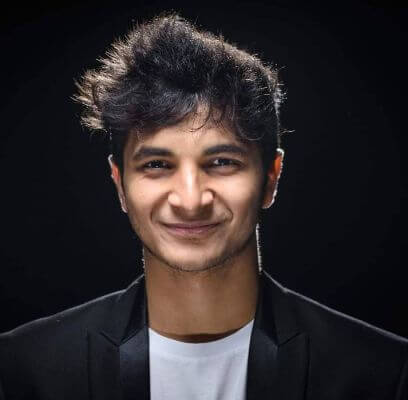 Vidit Gujrathi Biography – The Super Grandmaster of Indian chess who started playing at the age of 6!

Vidit Gujrathi is an Indian chess player born on October 24, 1994, in Maharashtra, India. His father, Santosh Gujrathi, is a doctor and runs a migraine clinic in Nashik, Maharashtra.

His mother, Nikita Gujrathi, is also a doctor. She quit her job early so that she could travel with her son for chess tournaments.

Vidit has a six-year younger sister named Vedika Gujrathi, who makes chocolates. Also, she had worked with Chessbase India in the past.

He used to play a lot of cricket in his childhood like most Indian boys do. He asked his parents to enroll him in a cricket academy for professional training. But, his parents didn’t allow him for some reason.

In fact, they gave him other choices like Badminton and Chess to learn with professional coaches. He chose chess, as he had some idea about the sport because his father used to play with him a lot. 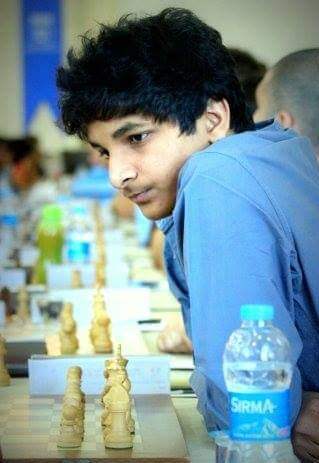 Soon, he started taking coaching and also started participating in various chess tournaments. He started off as a d4 player and later turned into an e4 player. And that’s how he got into the sport at a very young age.

Education:
He did his schooling at Fravashi Academy in Nashik, Maharashtra.

As mentioned already, Gujrathi has started playing chess at a very young age. He played his first-rated tournament between the years 2003 and 2004. Later, he came second in 2005 Under 12 Asian Youth Championships and became the FIDE Master at age 11.

Two years later, in 2008, he achieved his first IM (International Master) norm at Velammal 45th National A Chess Championship. He secured seven points out of the 13 games he played in the tournament. He got his second IM norm at Commonwealth Championship at Nagpur. 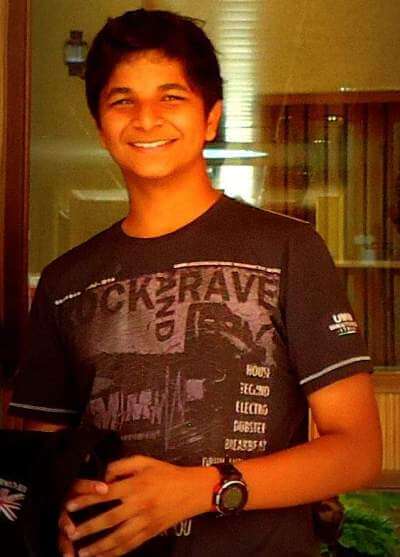 The same year, he won a gold medal at the World Youth Chess Championships in the Open under-14 category, held in Vietnam. His incredible performance (nine points in 11 games) earned him his final IM norm. Thus, he became an International Master after FIDE approved his title in 2009.

In October 2011, he finished at the 21st position in the Under 20 World Junior Chess Championship in Chennai. He scored 8 out of the 11 points that led him to achieve his first GM (Grand Master) norm.

Then, in October 2012, he finished sixth and scored eight points out of 11. This gained him his second GM norm. 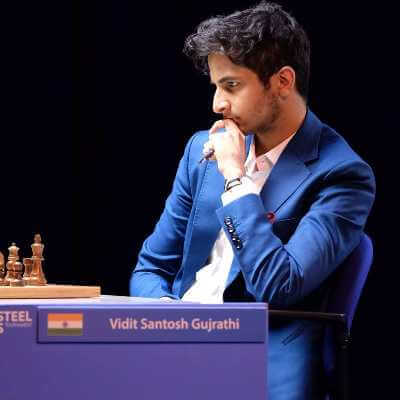 In 2013, he took part in World Junior Chess Championship, where he won a Bronze medal in the under 20 section. He then played in several tournaments like Commonwealth Championship, Tata Steel Chess Tournament, Skilling Open, Biel Chess Festival, Grand Swiss Tournament, etc. 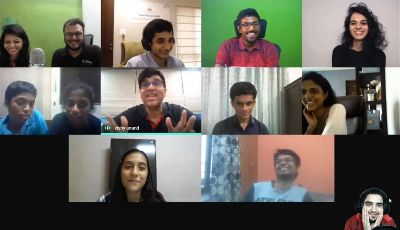 Both India and Russia were declared as joint winners of the tournament due to the global server outage. It was India’s first-ever gold at an Olympiad.

Q1: Who is the sister of Vidit Gujrathi?

Q2: What is the height of Gujrathi?

Q4: Who is the wife of Vidit Gujrathi?

Q5: What is the current rank of Vidit Gujrathi in India?

Ans: He is currently at no. 3 position among the Indian chess players.

Q6: Is Vidit a Gujarati?

I hope you liked the Biography of Vidit Gujrathi and if you have any queries regarding this post, then let us know in the comment box.