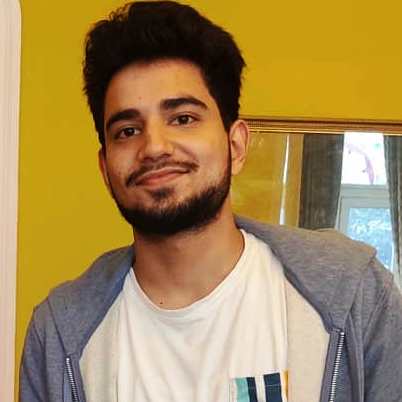 Samay Raina Biography – The standup comedian from Kashmir who revolutionized chess in India!

Samay Raina was born on October 26, 1997, in Jammu, India. His father’s name is Rajesh Raina, who is a Journalist. He has worked with media broadcasters like Doordarshan. His mother’s name is Sweeti Raina. She left her job in order to raise their only child.

He is a Kashmiri Hindu, and like other Kashmiri Pandits, his family also left their home during the exodus to save their lives, shifted to Delhi, and settled in Hyderabad later.

Later, he graduated in Printing Engineering from the famous Pune Vidhyarthi Griha’s College Of Engineering And Technology.

Later, while he was persuading his engineering, he started doing stand-ups, although not professionally. He used to perform at college fests.

In 2017, one of his friends asked him to participate in a standup competition where the winner will get the chance to perform at the Pune Comedy Festival. He finished second in the contest and lost his opportunity to perform with comedians like Biswa Kalyan Rath, Kanan Gill, Abhishek Upmanyu, and others.

However, a good thing that happened to him was that he started doing open-mics regularly at different venues after that. Soon, Samay started performing opening acts for other comedians too.

The Joint winner of Comicstaan:

There were ten participants in the show including, Rohan, Shreeja, Joel, and others. However, none of the mentioned participants were able to reach the finals.

Aakash Gupta and Samay were the combined winners of the show. Raunaq and Sumit Saurav finished in the second and the third position, respectively.

So far, he has uploaded only three of his standup bits on his Youtube channel. . It took him around 11 months to release his third bit, it was pretty “relaxing,” though.

Samay – The Chess ‘Boomer’ in India:

Samay Raina started streaming on YouTube after Tanmay Bhat (YouTuber, writer, and co-founder of AIB) asked him to run his own channel.

He followed the instructions, and when most of the Indian Youtubers were streaming different online games, he started streaming chess which was quite rare till 2020.

His first chess stream came on March 23, 2020. His initial streams didn’t get a lot of views, obviously because of fewer subscribers. Also, it’s pretty hard for an average person to understand the game very quickly.

Soon after some chess steams, the standup comic organized an online chess tournament for comedians. Akash Mehta won the tournament, but guess who the real winner was? It was Samay Raina for sure, as more people started watching his streams and slowly getting the hang of the game.

He then started streaming chess quite regularly along with comedians including Vaibhav, Biswa, and Upmanyu.

He would get chess personalities on his streams and play chess with them. His initial guests were with the likes of Agadmator (the most subscribed chess channel on youtube), GM Vidit Gujrathi, GM Nihal Sarin, and Yuzvendra Chahal.

But the turning point for him as a chess streamer was his first charity stream, which many professional chess players applauded. During the lockdown, he did a charity stream for the waste pickers’ community.

The first Indian Grand Master and Five times world champion Viswanathan Anand also joined the stream along with Vidit, Nihal, IM Tania Sachdev, and Samay’s regular friends. He raised around nine lakhs INR through his four-hour-long stream and donated it for the welfare of the waste pickers living in Delhi.

He later did another charity stream for helping out the dancers’ community and stray dogs during the pandemic.

He then continued his chess streaming by introducing more chess players like GM Adhiban Baskaran and IM Sagar Shah (co-founder of  ChessBase India) to his audience. Later, he live-streamed the World Online Chess Cup in May 2020.

India finished fifth in the tournament. It was definitely high-level chess for his audience, but the commentary done by his then-new friend Sagar made it slightly easier for the viewers.

Vidit Gujrathi led the team, and the vice-captain of the group was GM Srinath Narayanan.

India and Russia played the final of the tournament. And more than 70,000 people viewed the final match live on Samay’s Youtube channel who just started streaming chess a few months back. He’s not even a professional chess player.

Who would have thought that? No one. Not even IM Sagar Shah, who himself has been covering tournaments like this for many years.

Both India and Russia were declared the joint winners due to a server outage across the country. It was India’s first-ever gold at the Olympiad. The interesting fact is that the result of the final match was first announced by a FIDE official on his channel only.

He has done chess streams with great chess players, including many Grandmasters (GM) and International Masters (IM). Not just with Indian players, but Samay has shared the screen with top chess players from around the world like Vladimir Kramnik, Judit Polgar, Daniel King, Cemil Can, and Robert Hess.

Not just that, but he has streamed with some of the top chess players in the world, including Magnus Carlsen (five-time World Chess Champion from Norway), Anish Giri (Netherlands), and Teimour Radjabov (Azerbaijan).

How did the comedian get into Chess?

Samay used to play chess with his grandfather when he was in his school. Later, he even participated in some chess tournaments where he discovered his new skills regarding the sport.

Apart from that, he learned Chess at his school as an extracurricular activity. 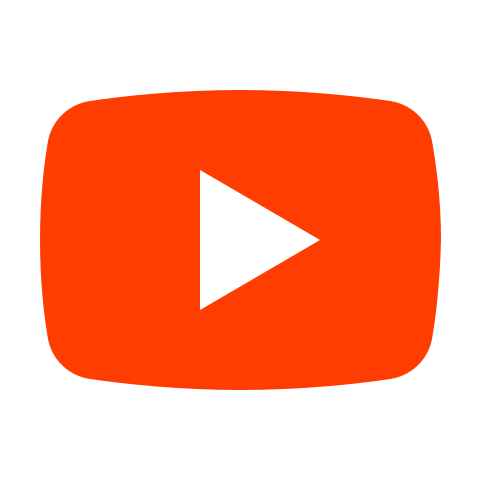 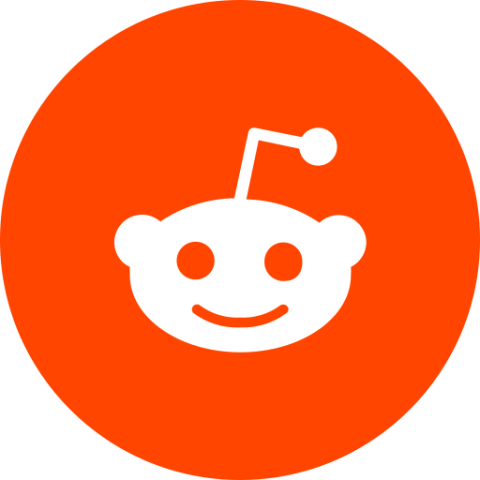 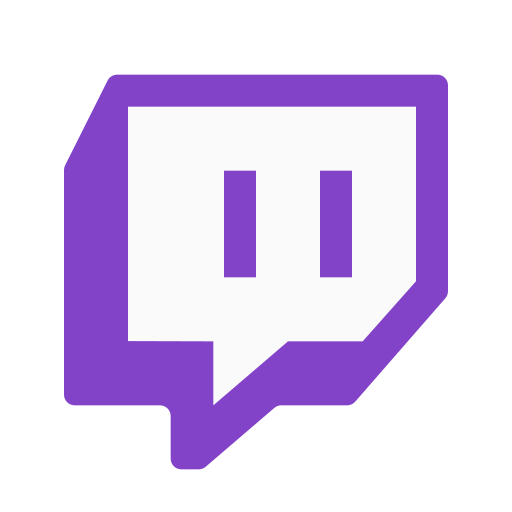 I hope you liked the Biography of stand-up comedian Samay Raina and if you have any queries regarding this post, let us know in the comment box.