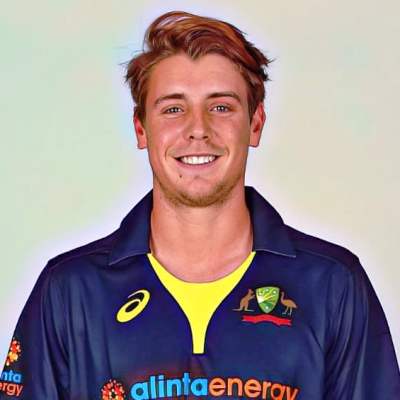 Cameron Green Biography – The next all-round-superstar of Australian cricket!

Cameron Green was born on January 03, 1999, in Subiaco, Western Australia.

He has a sister named Bella Green, and she is a Basketball player.

He did his schooling at Scotch College, Melbourne, Australia.

Cameron Green started playing cricket from a very young age. He already started playing in the under-13s league for the Subiaco-Floreat Cricket Club when he was ten years old. Then, by the time he was 16, he grabbed the rookie contract with the WACA (Western Australia Cricket Association).

In 2016-17, he represented Western Australia in the under-19 National League and led his team to win the trophy by picking up 20 wickets in just eight matches. He also scored 164 runs in the tournament at an average of 82.00. 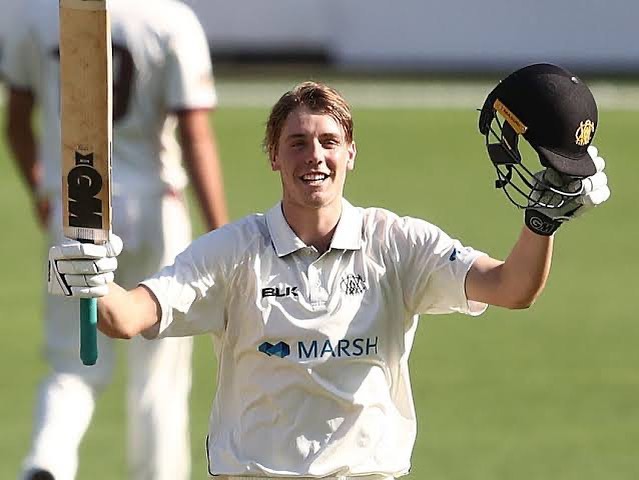 Later, on January 10, 2017, Cameron played his first List A match for Cricket Australia XI against Pakistanis on the Pakistan tour of Australia. It was also a List A debut of players including Travis Dean, Will Pucovski, and Will Sutherland.

The following month, in February 2017, he made his first-class debut for Western Australia against Tasmania in the 2016-17 Sheffield Shield series. He picked five wickets in the first innings and two wickets in the second innings of the match.

Cameron Green made his international debut on December 02, 2020, by playing against India in an ODI match. He scored 21 runs in the game before getting out by Kuldeep Yadav. 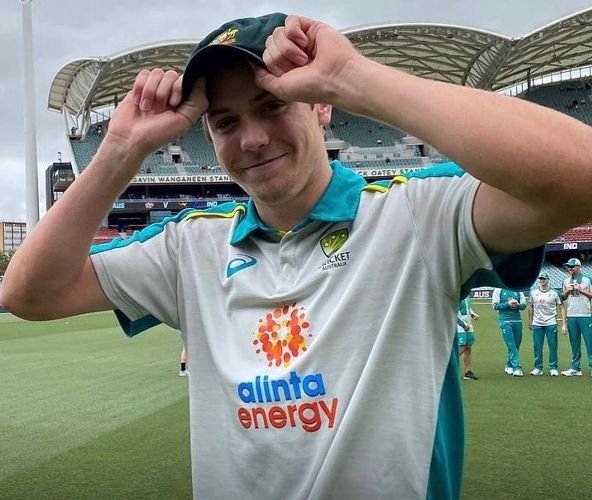 The same month, on December 17, he played his first Test match against India at Adelaide. He made 11 runs in the first innings and couldn’t get the chance to bat in the second innings.

Mumbai Indians, one of the most successful franchise of the IPL, bought Cameron Green at the auction for 17.50 crores (INR) ahead of the IPL 2023. This made the Australian all-rounder the second most expensive player of the IPL after Sam Curran who was picked by Punjab Kings for Rs. 18.50 crores.

Green made his debut in BBL for Perth Scorchers on January 13, 2019. Also, it was his only match of that season.

Q2: What is the height of Cameron G?

Q3: Who is the girlfriend of  Cameron Green?

Q4: Where is the hometown of Green?

Ans: He is from Subiaco, Western Australia.

I hope you liked the Biography of cricketer Cameron Green and if you have any queries regarding this post, kindly let us know in the comment box.