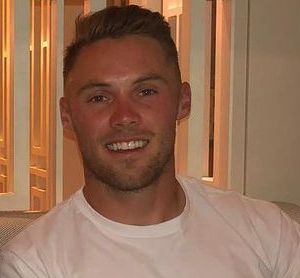 His father’s name is Chris Salt.

He has a brother named Sam Salt and a sister named Dani Salt. His brother is a tennis coach and also used to be a tennis player.

Phil started playing cricket at the age of around seven. He spent his early days in Wales playing for St. Asaph Cricket Club, and also he has played for North East Wales Under-11s.

Later, at 10, he shifted to Barbados along with his family members. There, he started his formative education with some often cricket. He soon joined Wanderers Cricket Club and began honing his skills under cricketers like Philo Wallace, former West Indian cricketer, and others.

Later, Salt moved back to the UK and soon won a scholarship to play cricket at Reed’s School in Cobham. He started playing under former English cricketer Keith Medlycott who later recommended him to Sussex Cricket Club.

On August 19, 2015, Phil Salt started his List-A career for Sussex by playing against Essex in the Royal London One-Day Cup. He lost his wicket at the score of 22 runs in the match that included three fours and a six. Later, the game stopped due to the rain.

The same year, in July, he made his First-Class debut against Pakistanis along with Jofra Archer. He remained not out at the score of 37 runs in the match, which gets drawn later.

He played for Islamabad United in the PSL 2019. He played seven matches and scored 94 runs in the tournament, including the highest score of 46 runs against the Karachi Kings. Salt also played one game for the United in the 2020 season. 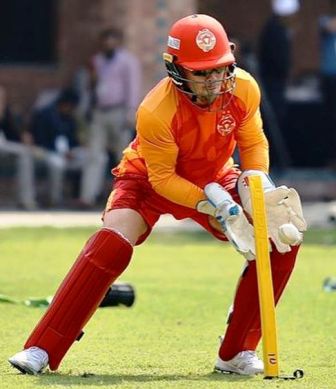 He was also part of the 2019 CPL winning team Barbados Tridents. Interestingly, he was called by the team officials just a day before the final match. 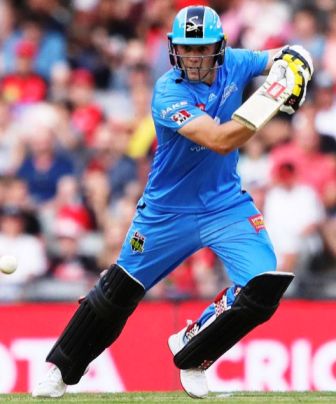 Phil Salt played for Adelaide Strikers in the BBL 2019 and remained part of the team for the 2020-21 season. He played 15 matches for the Strikers and scored 361 runs at the strike rate of 164.09. His maiden BBL half-century came in his fourth match against the Melbourne Renegades. 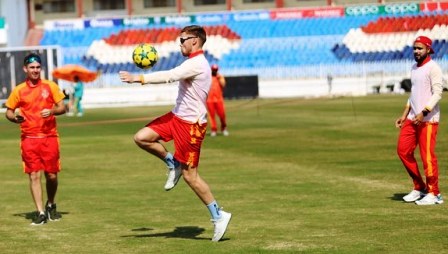 Q2: What is the height of Phil Salt?

Q3: Who is the girlfriend of Phil Salt?

Q4: Where is the hometown of Salt?

I hope you liked the Biography of cricketer Phil Salt and if you have any queries regarding this post, kindly let us know in the comment box.