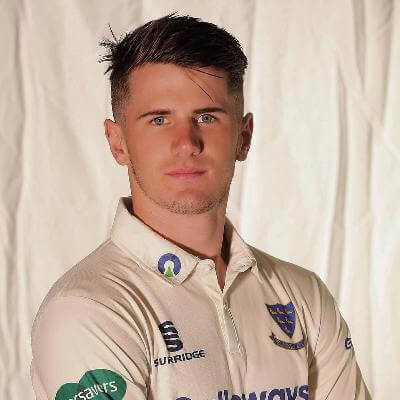 George Garton Biography – The left-arm English fast bowler who can consistently bowl up to 90 mph!

George Garton is an English cricketer born on April 15, 1997, in Brighton, England. His father was a cricketer who had played for Sussex seconds and England under-20s.

His mother, Kay Garton, was also associated with sports in the past. She was an amateur hockey player and gymnast. Also, It was his mother who made him play sports by enrolling his name for gymnastics classes. He was also part of his school hockey team.

Later, he decided to take cricket as a regular sport. For that, he had to convince his father, who wanted him to join a university first. So, he joined one and then started playing cricket.

He did his schooling at Hurstpierpoint College. Later, he studied economics and business at Loughborough.

The left-arm pacer began his cricketing journey with the Sussex club. He played for under-14s, under-17s, and under-19s county level before starting his domestic career with the same club. 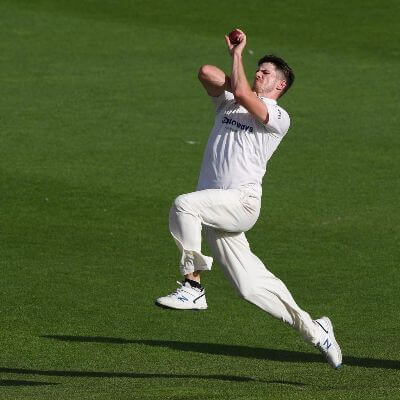 George Garton made his First-Class debut for Sussex against Leeds/Bradford MCCU in April 2016. He bowled 18 overs in the match and took one wicket for 68 runs.

Two months later, he played his first List-A match for the same team against Essex. He picked two wickets (of Tom Westley and Dan Lawrence ) on his List-A debut. 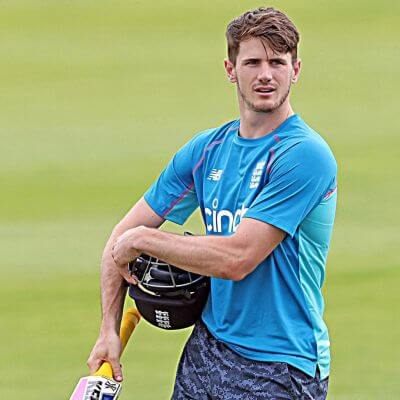 The same month, on June 26, Garton made his T20 debut opposite Gloucestershire in the 2016 NatWest t20 Blast. He bowled three overs in the match but couldn’t find any wicket.

Royal Challengers Bangalore (RCB) included George Garton in their squad in place of Kane Richardson for the remaining matches of IPL 2021. He had given trials for Rajasthan Royals (RR) in 2019 but couldn’t impress the selectors. 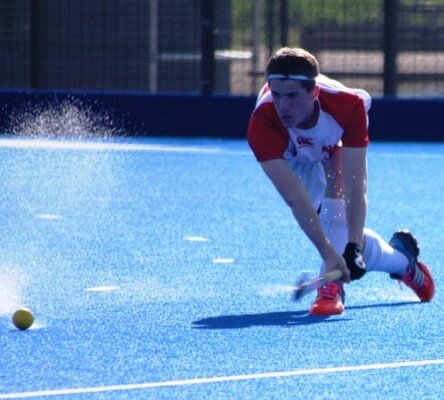 Q1: Who is the girlfriend of George Garton?

Ans: He is dating Elisabeth O’Dea.

Q2: What is the height of George Garton?

Q3: What is the highest bowling speed of Garton?

Q4: What is the age of Garton?

I hope you liked the Biography of George Garton and if you have any queries regarding this post then let us know in the comment box.