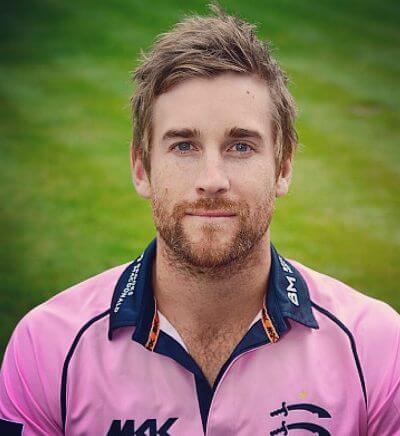 Dawid Malan was born on September 03, 1987, in Roehampton, London. His father, Dawid Malan Sr., is a former cricketer who had played for Western Province B, Teddington, and Northern Transvaal B. His mother’s name is Janet Malan.

He has a brother, Charl Malan, a former cricketer, and has played first-class cricket for Loughborough. He also has a sister named Liné Malan.

His sister is a hockey player, and she is currently playing for South Africa.

Malan’s family moved to South Africa when he was just seven years old. There, he did his schooling at Paarl Boys’ High School.

He used to play cricket in his backyard with his brother and father. Also, Sr. Malan was playing county cricket at that time, and that’s how Dawid got himself into the cricket. It was not just him, but his brother also started playing cricket.

While Malan was in Africa, he began his first-class career already for Boland in 2006. He played his first match against Border in the South African Airways Provincial Three-Day Challenge 2005/06. He scored 27 runs in the first innings and a half-century (64 runs) in the second innings of the match.

Two days later, on February 12, 2006, he made his List-A debut against the same team. However, he got out for a duck while playing the sixth ball of his List-A career this time. 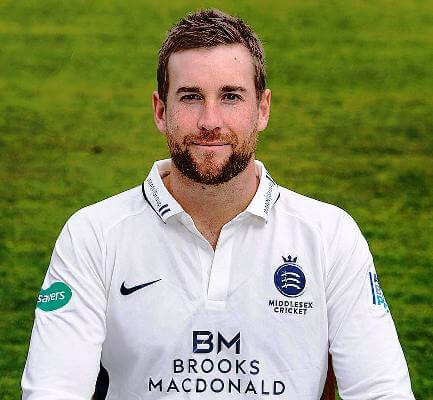 After starting his domestic career for Boland in South Africa, the opening batsman moved to England back and joined the Middlesex county club. Soon, on July 07, 2006, he made his T20 debut for Middlesex against Surrey in a T20 Cup.

Later, on May 28, 2008, he played his first List-A match for Middlesex against Essex in the Friends Provident Trophy 2008.

The next month, on June 29, he made his first-class debut for Middlesex opposite Northamptonshire. He played a brilliant inning of not out 132 runs (maiden century) in the first innings and also picked up two wickets in the match.

Dawid Malan made his international debut for England on June 25, 2017, against South Africa. He played an excellent knock of 78 runs in the T20I match and earned the man of the match award on his debut day. 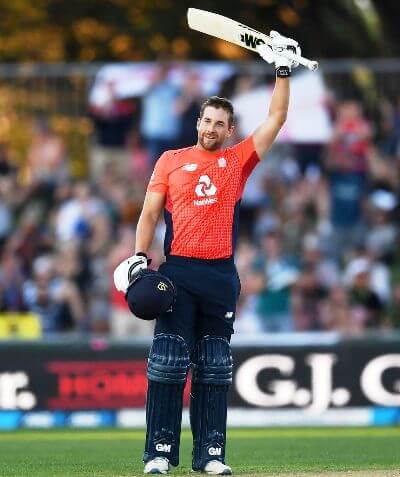 The following month, on July 27, he played his first Test against South Africa. Unlike his T20I debut, this time, he got out at the score of only one run, bowled by Kagiso Rabada.

He then became a regular part of the T20I and the Test team but finally made his ODI debut with Ben Foakes and Jofra Archer in 2019. It was his first and only ODI match he’s ever played so far.

He’s been a consistent player of PSL (Pakistan Premier League) since the year 2016. He played his inaugurated season for Peshawar Zalmi. He scored his maiden fifty (60*) of the league against Quetta Gladiators. Malan played the next two seasons for the same team before moving to Islamabad United for PSL 2020.

He played three seasons of the Bangladesh Premier League. However, the season 2019/20 went terrific for him, as he scored 444 runs in the tournament, including one century and four three half-centuries. 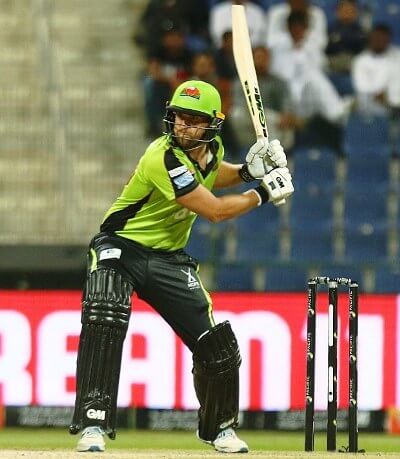 He made his BBL (Big Bash League) debut for Hobert Hurricanes on December 27, 2020, against Brisbane Heat. His maiden half-century of BBL came on his third match against Melbourne Stars.

Punjab Kings bought Dawid Malan at his base price of Rs. 1.5 crores at the auction. He made his IPL debut against Delhi Capitals on May 02, 2021.

Q1: What is the age of Dawid Malan?

Q2: What is the height of Dawid Malan?

Q3: Who is the wife of Dawid Malan?

Q4: Who is the brother of Dawid Malan?

Q5: What is the name of the school of Malan?

I hope you liked the Biography of cricketer Dawid Malan and if you have any queries regarding this post, let us know in the comment box.