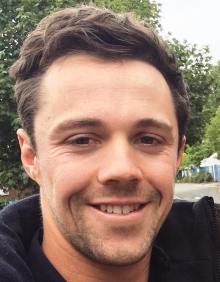 His mother’s name is Ann Head.

He has two siblings – a brother, Ryan Head and a sister named Chelsea Head.

Travis Head was born on December 29, 1993, in Adelaide, Australia. He started playing cricket in his backyard when he was just six years old.

Soon, he started playing underage-level cricket. He played for Craigmore Cricket Club and Trinity College, where he also did his schooling. 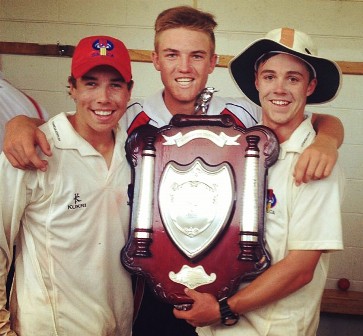 On February 02, 2012, Travis made his first-class debut at the age of 18 for South Australia. He scored a total of 33 runs in the match. It wasn’t a good start for him; however, he did score a half-century in his next match against Victoria.

Later, on February 14, 2013, he started his List-A career by playing against New South Wales in the Ryobi One-Day Cup.

After playing lots of domestic cricket, Travis Head made his international debut in the year 2016. He played his first T20I match on January 26, 2016, against India at Adelaide. He scored two runs in the game. 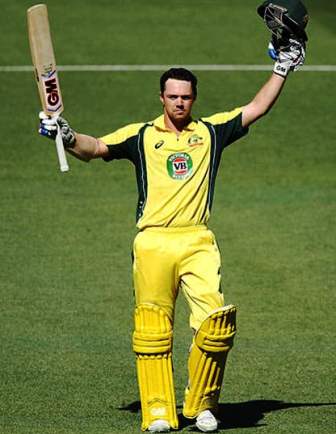 The same year, on June 13, he played his first ODI match against West Indies. Likewise, in his previous debut, he could only manage to score one run in the game. His maiden ODI half-century came against South Africa on his ninth match, as he scored 51 runs in the game before getting out by Kagiso Rabada. 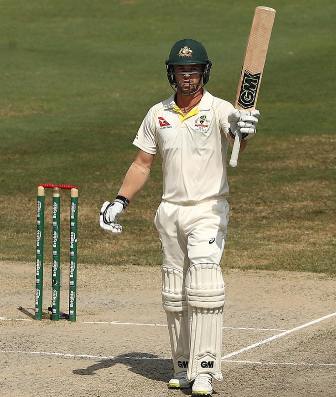 Later, on October 07, 2018, he made his Test debut against Pakistan, along with Aaron Finch and Marnus Labuschagne. Trav got out early in the first innings. However, he scored 72 runs while facing 175 balls in the second innings.

Travis Head played his first match for Adelaide Strikers in the 2012-13 Big Bash League. In the following season, he played only two games for the team. Then, in 2014-15 BBL, he scored his maiden BBL half-century against Brisbane Heat.

Head managed to score his first century, as he scored 101* off 53 balls against Sydney Sixers in his fourth match of 2015-16 BBL. Also, he scored two more half-centuries in his next two games of the tournament. 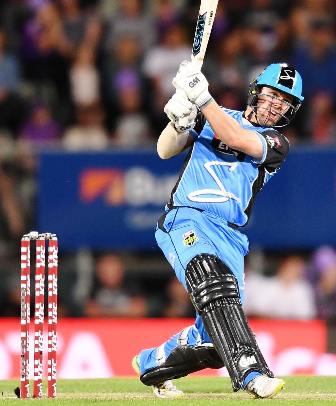 He played only five matches in the next season, and also, it wasn’t his best season, as his highest score in the tournament was 24 runs only. Then, in 2017-18 BBL, Travis played nine matches for Strikers and scored 374 runs, including three fifties with the highest score of 85 runs.

In IPL 2015, Delhi Daredevils picked Travis at the auction for Rs. 30 lakhs; however, he didn’t get to play in any of the matches in the tournament.

Royal Challengers Bangalore (RCB) bought Travis Head for Rs. Fifty lakhs at the auction ahead of the IPL 2016. He made his for RCB on April 20, 2016, against Mumbai Indians (MI). 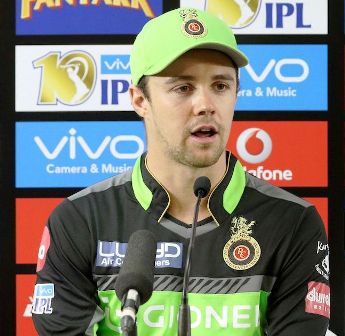 The next year, he played for the same team and played eight matches in the season. He scored his maiden IPL fifty (75 off 47 balls) against Kolkata Knight Riders (KKR).

Q1: What is the age of Travis?

Q2: What is the height of Travis Head?

Q3: Who is the wife of Travis Head?

Ans: He is in relation with Jessica Davies, who is a homewares entrepreneur.

Q4: Where is Travis from?

I hope you liked the Biography of cricketer Travis Head and if you have any queries regarding this post, kindly let us know in the comment box.