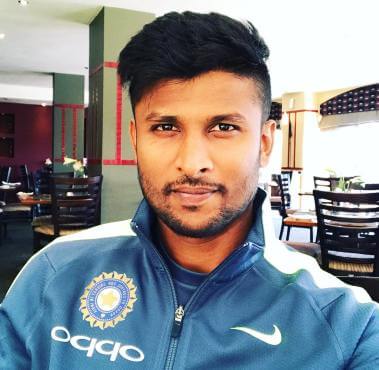 Krishnappa Gowtham Biography – An allrounder whose bowling action was so like Harbhajan Singh that Australians invited him for practice sessions!

Krishnappa Gowtham was born on October 20, 1988, in Karnataka, India. His father, Krishanppa, is a former Kabaddi player who used to play for Karnataka. He credits all his success to his mother, as she is the one who helped him to join cricket classes without letting anyone know about this thing.

Even his father wasn’t aware of the situation that his son was taking cricket coaching. However, when his father got to know about him, even he didn’t stop him.

Krishnappa Gowtham’s wife’s name is Archana Sundar. The couple has been married since December 2019.

Like a typical Indian cricketer’s journey, Gowtham initially played tennis ball cricket and then played with the leather ball. However, cricket as a profession was never his first choice. 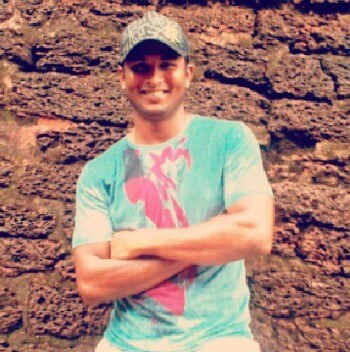 He was a part of his school’s NCC Air Wing camp and always wanted to become an Air Force pilot. But those cricket accessories are so fascinating that one can’t resist itself to get in those ‘outfits.’ And the same thing happened with Gowtham too.

In high school, he saw his friends practicing cricket wearing all types of equipment (like the helmet, pads, etc.). Well, he got the ‘kick .’ Only then did he decide to play cricket seriously.

Gowtham started his cricket career by playing in an under-15 zonal tournament. Later, he played different age-level cricket for Karnataka, including under-22s and under-25s.

On October 16, 2011, he made his T20 debut for Karnataka against Goa in the Syed Mushtaq Ali Trophy. He scored only four runs in the match and bowled one over but couldn’t get any wicket. 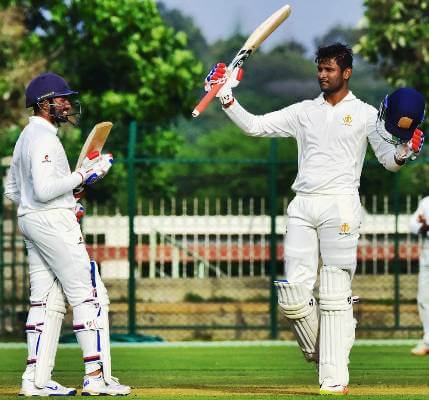 The next year, in 2012, he made his Ranji debut against Uttar Pradesh. He picked two wickets in the match with the likes of Suresh Raina and Bhuvaneshwar Kumar.

Later, in February 2017, he started his List-A career by first playing against Jharkhand in the Vijay Hazare Trophy. A brilliant come back made by him, as he picked four wickets in the match and helped his team to win the game.

On September 11, 2009, Krishnappa made his debut in KarnatakaPremier League (KPL) for Malnad Gladiators against Bijapur Bulls. He opened the batting for Gladiators and scored 28 runs in 19 balls, including two sixes and two fours.

He scored quick 24 runs in the next match and picked three wickets that earned him his first MOM award. 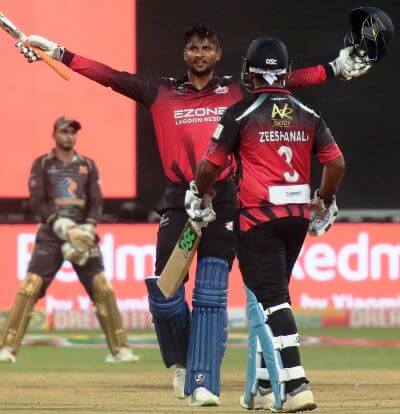 The following season, in KPL 2017, he played only two games for Belagavi Panthers. And then, in 2019, he was a part of Bellary Tuskers.

In 2017, Mumbai Indians bought him at the auction for Rs. 2 crores. However, he didn’t get to play in the tournament.

Krishnappa Gowtham played his first IPL match for Rajasthan Royals (RR) in the year 2018. They bought him for 6.2 crore INR. He debuted against Sunrisers Hyderabad, where he picked Brendon McCullum’s wicket as his maiden IPL wicket.

But, he came into the limelight when he hit 33 runs off 11 balls and helped his team win the match against Mumbai Indians.

He remained a part of RR for the next season too. Then, ahead of IPL 2020, Rajasthan traded him to Kings XI Punjab (now Kings Punjab).

Later, Chennai Super Kings (CSK) bought him for whopping 9.25 crores at the 2021 IPL auction. He didn’t get to play for them in the season. After that, Lucknow Supergiants bought him for 90 lakh INR for IPL 2022.

Q1: What is the age of Krishnappa?

Q2: What is the height of Krishnappa Gowtham?

Q3: Who is the wife of Krishnappa Gowtham?

Q4: What is the jersey number of Krishnappa?

I hope you liked the Biography of cricketer Krishnappa Gowtham, and if you have any queries regarding this post, let us know in the comment box.