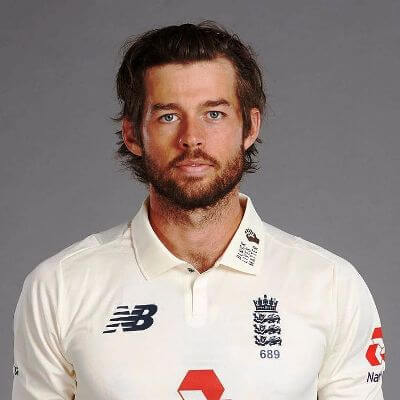 Ben Foakes Biography – The next “Best Wicket-keeper” in the world!

Ben Foakes was born on February 15, 1993, in Essex, England. His late father, Peter Foakes, was a referee in the Premier League and Football League. The former referee died due to a heart attack in 2006 at the age of 60.

His mother, Fiona Foakes, is a teacher and a mentor at Essex County Cricket Club.

He has a three-year-old elder brother Matthew Foakes. Matthew is also a cricketer and has played for clubs like Bowdon and Frinton-on-Sea.

Foakes was only five years old when his dad introduced him to a cricket club named Frinton On Sea. There, he and his brother Matt started honing skills under Tony Subbs. Interestingly, this club doesn’t allow children under the age of seven, but Ben somehow impressed the coach, and that’s how his cricket journey started.

Later, he made his under-13s debut for Essex in the year 2006. He then played different age-level cricket, including under-14s, under-15s, and under-17s, for the same team. 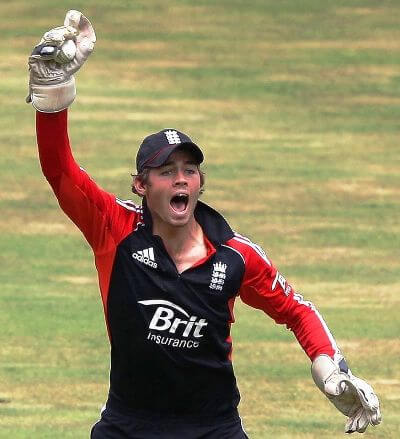 A year after he played under-17s for Essex, he played his first under-19 match for England in 2011. The same year, he made his first-class debut against Sri Lankans. He made five runs in the first inning but couldn’t bat in the second innings because the match got drawn already.

Then, in 2013, he played his first List A match for England Lions against Victoria. He got out for a duck in the game as Peter Handscomb caught him behind the stumps. 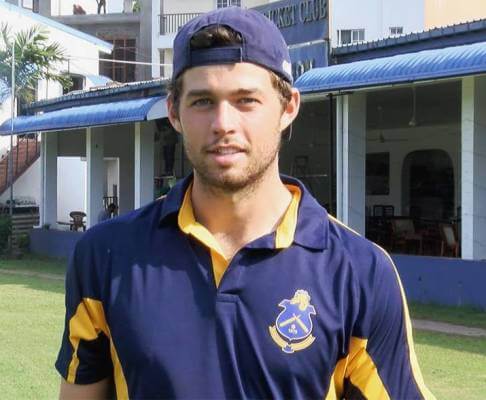 The following year he made his T20 debut against Middlesex in the NatWest T20 Blast. After playing all the formats for Essex, he moved to Surrey in 2015 and continued his domestic career.

On May 03, 2019, Ben Foakes started his international career for England by playing an ODI match against Ireland. He scored not out 61 runs in the match and helped his team win the game along with Tom Curran. He also took two catches behind the stumps and did a stumping too.

Two days later, he made his T20I debut with Ben Duckett and Jofra Archer against Pakistan on the Pakistan tour of England. 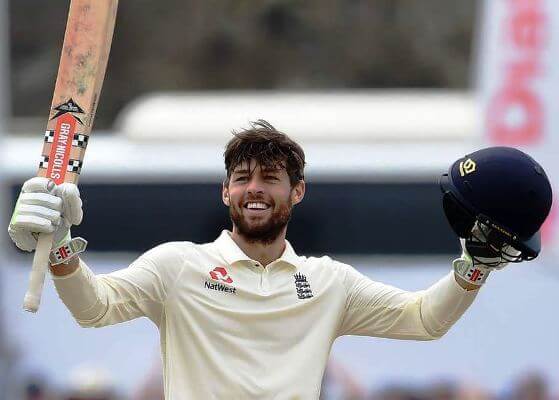 Then, in 2018, Foakes played his first Test against Sri Lanka. It indeed became his dream debut as he scored 107 runs in 202 balls. Also, he scored quick 37 runs in the second innings, which eventually helped England win the match.

Q1: What is the age of Ben Foakes?

Q2: What is the height of Ben Foakes?

Q3: Who is the wife of Ben Foakes?

Q4: Who is the brother of Ben Foakes?

Q5: What is the jersey number of Foakes?

I hope you liked the Biography of cricketer Ben Foakes and if you have any queries regarding this post, kindly let us know in the comment box.