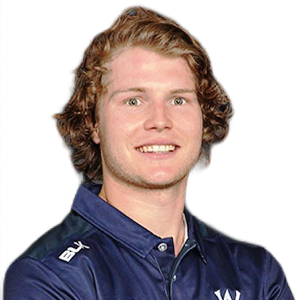 Will Pucovski Biography – A new talented Aussie cricketer who is making records even after having eight concussions!

Family Background of Will Pucovski:

Will Pucovski was born on February 02, 1998, in Victoria, Australia. His father, Jan Pucovski, is a sports coordinator in a college in Brighton East. He was also a cricketer who used to be a fast bowler.

His mother’s name is Jules Pucovski. He doesn’t have any siblings; he’s the only child of his parents.

He did his schooling at Brighton Grammar School, Melbourne.

Pucovski started playing cricket at a very early age. His father, who himself was a cricketer back then, used to play with him with a tennis ball. Then, he started playing school cricket for Brighton Grammar, and soon after completing his schooling, he joined the Melbourne Cricket Club.

Later, he made his under-19 ODI debut for Australia in the year 2015. He played three under-19 ODI matches (all against England Under-19s) in his career, in which he scored a total of 7 runs only.

In 2016, he signed a contract with Victorian Bushrangers and started playing cricket for Victoria in domestic cricket. Then, in the 2016-17 Under 19 National Championships, Pucovski scored 650 runs in just eight innings, including four consecutive centuries for Victoria Metro. He was also the skipper of the team. 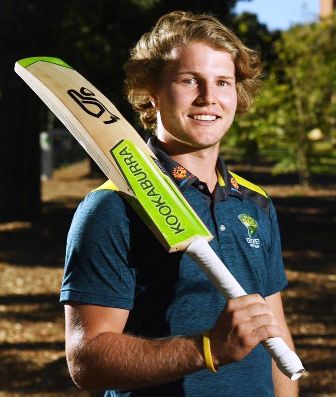 Later, on January 10, 2017, he started his List-A career by playing against Pakistanis for Cricket Australia XI. He made ten runs in the match before getting out by Hasan Ali.

The same year, on February 01, Will Pucovski made his first-class debut for Victoria against New South Wales in the Sheffield Series. He scored 28 runs in the first innings. He got a head injury while fielding, so he couldn’t bat in the second innings. Also, he missed the whole series and made his comeback after seven months only.

And, finally played his first Test against India on January 07, 2021. He scored a half-century in the first innings before getting out by Navdeep Saini and ten runs in the second innings. 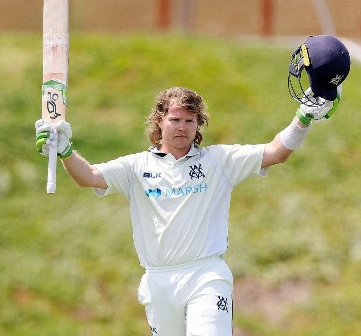 Q1: What is the age of Pucovski?

Q2: What is the height of Will Pucovski?

Q3: Who is the girlfriend of Will Pucovski?

Q4: Pucovski is from what place?

I hope you liked the Biography of cricketer Will Pucovski and if you have any queries regarding this post, kindly let us know in the comment box.