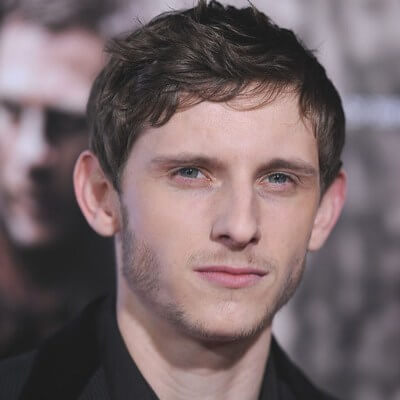 Jamie Bell is an English actor born on March 14, 1986, in Durham, England. His mother, Eileen Matfin, is a professional dancer. His father, John Bell, was a toolmaker who left their family before Jamie was born.

He has an elder sister named Kathryn Bell, who is also a dancer. Matfin raised both her children on her own after John decided to leave her while she was pregnant.

He was only six years old when he felt for dancing. It was his sister whom he saw doing ballet and then tried doing the same. His passion for the art form led his mother to enroll him in an academy. But, he never told his friends about the love he had for dancing.

Why? Just to avoid trolling. The combination of Boy and Ballet was a bit of taboo back then; in fact, it still is. “I guess I shall leave this topic.”

He started dating actress Evan Rachel Wood in 2005. Later, they featured in a music video titled Wake Me Up When September Ends. Cut to the year 2011; the two started dating each other after a long time. And then, the very next year, they get married.

Bell and Wood have a son named Jack Matfin Bell, who was born in 2014. Soon after that, the former couple decided to part ways. The official date about the same came on May 18, 2014.

Later, in 2015, American actress Kate Mara and Jamie Bell started dating each other. The couple starred in Fantastic Four, and since then, they have been living together.

An interesting fact about the couple is that they shared their first kiss at their first meeting in 2005. Actually, Jamie and Kate were both on a screen test for a movie; however, neither got the role. Jamie got his future wife there; who cares about the film?

On July 17, 2017, Mara and Jamie announced that they’d tied the knot, six months after their engagement in the January of the same year. Bell and his wife, Mara, are blessed with a daughter, born in 2019.

Bell began his acting career with British film Billy Elliot in 2000. Stephen Daldry, director of the movie, discovered him after she was looking for someone with a Northern English accent and who could dance and act as well.

The story of Billy Elliot is sort of similar to Bell’s real story. The plot is something like this – The character, Billy, wants to become a professional Ballet dancer. But, his family and, obviously, people in the society don’t want to see male ballet dancers. That’s it. 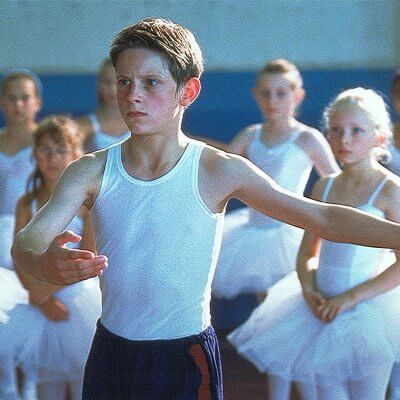 His first movie didn’t come to him that easy. He got the role of Billy after 2000+ boys ‘failed’ to perform in the auditions. Jamie had to go through different auditions, and that’s how he became Billy Elliot.

Back to back lead roles-

Later, in 2002, he starred in Deathwatch and British-American comedy-drama Nicholas Nickleby. Two years later, in 2004, he featured in his first proper American movie, Undertow, a psychological thriller.

Bell appeared in three movies the following year – Dear Wendy, The Chumscrubber, and King Kong. In 2006, he appeared in Ryan Phillippe, Jesse Bradford, and Adam Beach starring war film Flags of Our Fathers. 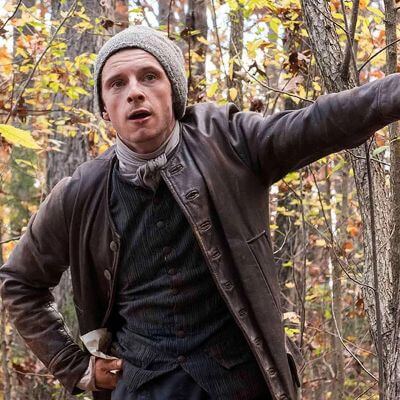 In 2007, he came with a leading role in Hallam Foe with English actress Sophia Myles. After that, he did several movies, like, Defiance, The Eagle, Retreat, Jane Eyre, and Steven Spielberg’s The Adventures of Tintin.

In 2012, he appeared in Man on a Ledge, and the subsequent year, he was seen in Snowpiercer, Filth, and Nymphomaniac.

The year and the movie were indeed fantastic for Jamie and his wife Mara as they first met in 2015 and fell in love while shooting for the film. And, as I’ve mentioned already, later they got married, and now they are parents of a girl child.

In 2017, he starred in “Film Stars Don’t Die in Liverpool” and “6 Days” apart from getting married. The following year, he featured in Donnybrook and Skin, a Biographical film inspired by a true story.

In 2019, he appeared in another Biographical movie named Rocketman, based on British musician Elton John’s life journey. The next year, he did the voice-over for Danny’s character (main) in the animated film Cranston Academy: Monster Zone.

In 2021, he starred in the American action film Without Remorse with Michael B Jordon, who played the leading role. His upcoming movie name is “Surrounded.” 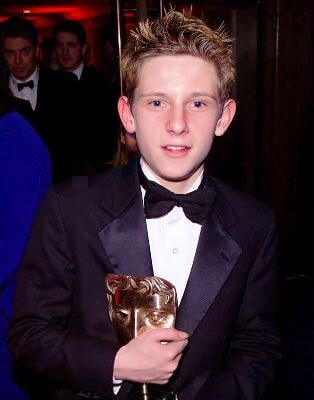 Q1: What is the height of Jamie Bell?

Q3: Who is the wife of Jamie Bell?

Ans: Bell has been married to Kate Mara since 2017.

Q4: Was Bell a dancer before Billy Elliot?

Ans: Yes. He started dancing at the age of six.

Q5: Did Jamie win an Oscar?

Ans: No, he didn’t. But he did win BAFTA for Billy Elliot, including several other awards.

I hope you liked the Biography of Jamie Bell and if you have any queries regarding this post, let us know in the comment box.