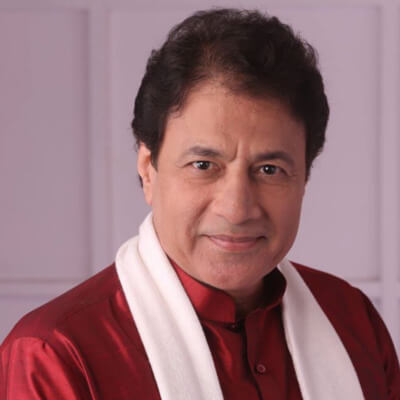 Arun Govil Biography – How a science student from Uttar Pradesh became the “Ramji” in India!

Arun Govil was born on the 30th of October, 1958, in Meerut, Uttar Pradesh. His father, Chandra Prakash Govil, was a govt. Engineer in Meerut. There isn’t any information about his mother.

He has five brothers and two sisters. His eldest brother’s name is Vijay Govil; however, there isn’t any information about his other siblings.

Arun Govil’s wife’s name is Srilekha Govil. Srilekha is a former Bollywood actress who has appeared in movies like Chhota Sa Ghar and Himmatvar. She is also a former textile designer.

The couple has one son, Amal Govil, and one daughter, Sonika Govil. Amal is a banker in Mumbai and married to Divya Govil.

Arun’s daughter, Sonika, is working in a marketing-based company in Mumbai.

Later, he studied science at Chaudhary Charan Singh University and graduated with a Bachelor of science. 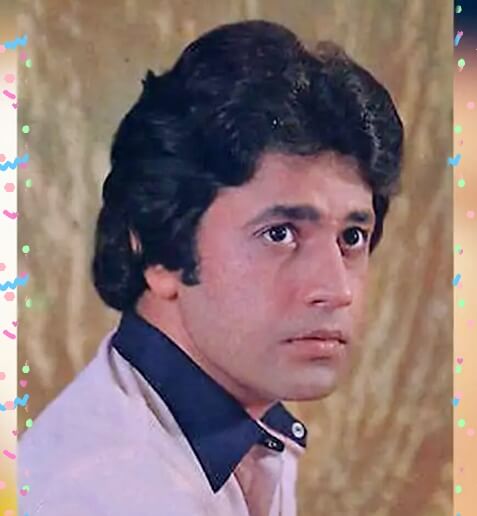 Then, he shifted to Mumbai to help his businessman brother. But, soon, he realized that business isn’t his forte and decided to do something interesting. As he had done some Dramas in his college, so he decided to do ‘acting.’

Arun started his acting career in 1977 from Paheli. However, he wasn’t the leading actor in the movie. He got the lead roles for his subsequent two films, including “Sawan Ko Aane Do,” a big hit.

In 1980, he appeared in Judaai, starring Rekha and Jeetendra. The following year, he starred in Jiyo To Aise Jiyo opposite Debashree Roy. In 1982, he appeared in movies including Ayaash, Sasural, and Brij Bhoomi.

In 1983, Govil appeared in Himmatwala alongside Jeetendra and Sridevi. The same year he appeared in Justice Chaudhary as a Police Inspector and then appeared in Kalka.

Later, in 1989, he made his debut in Odia from the film named Bidhira Bidhan. Then, he appeared in the Bhojpuri movie called Pyari Dulhaniya.

Two years later, he made his debut in the Telugu industry from the movie named Edu Kondalaswamy. In 1992, Arun lent his voice for Lord Rama’s character in the Hindi version of Ramayana: The Legend of Prince Rama, an Indo-Japanese animation film. 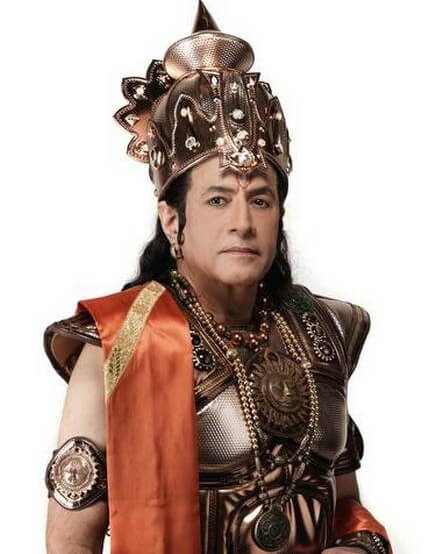 In 1995, he made his debut in the Bengali film industry from Buk Bhara Bhalobasha. Later, in 1999, he appeared in the Kannada film Upendra. Govil’s last movie was Babul Pyaare, a Bhojpuri film released in 2006.

How did Arun Govil become “Ramji“?

In 1985, he made his television debut from Vikram Aur Betaal, where he played the role of King Vikramaditya. Meanwhile, he was approached to play the role of Lakshman in Ramayan, which was yet to be released then. 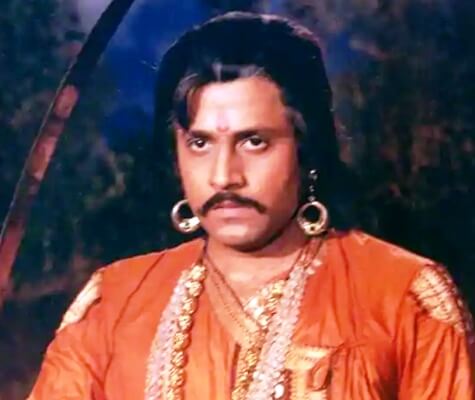 Arun Govil didn’t find it suitable for himself and rejected the offer by saying that he only wanted to play the role of Ram and could do justice with the character in the serial.

Even the managing team of the Ramayan first rejected his offer but soon named him as the lead character. In an interview, he said, “Ramanand Sagar called me up to say that the selection panel had a change of mind. The consensus was, said Ramanandji, that we wouldn’t find a better actor to play Ram. I guess it was my destiny.”

Then, in 1986, he appeared as Lord Rama in Ramananda Sagar’s Ramayan along with Deepika Chikhalia (as Sita), Sunil Lahri (as Laksman), Dara Singh (as Hanuman), and Arvind Trivedi (as Ravana).

In 1989, Govil again portrayed the role of Rama in the serial Luv Kush. Later, he appeared in Basera, Mashal, Aashiqui, Sarhadein, Vividha, and Harishchandra.

In 2020, people started searching about him more, as the show once again aired on TV during the lockdown in India. 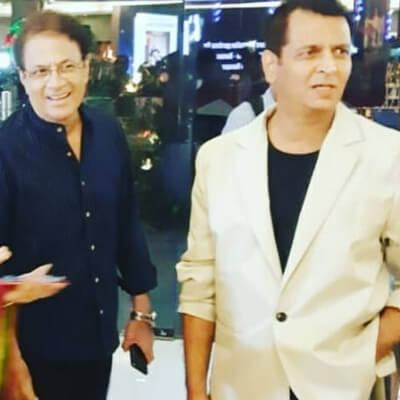 Q2: What is the age of Arun Govil aka Ram?

Q3: Who are Govil’s children?

Q4: What is the height of Govil?

I hope you liked the Biography of Arun Govil and if you have any queries regarding this post, then let us know in the comment box.