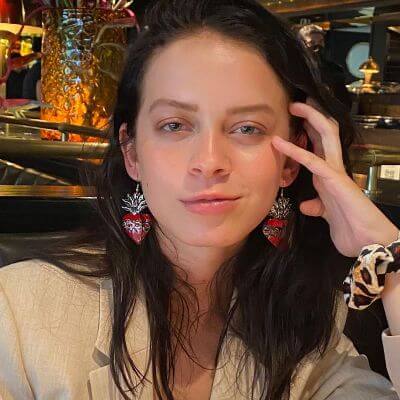 Ana Valeria Becerril is a Mexican actress born on January 4, 1997, in Mexico City. Her father, Jorge Becerril Enríquez, is a science Professor.

Her mother, Patricia Segura Medina, is in the medical profession and has worked as a Professor at Tecnológico de Monterrey.

She has a younger sister named Astrid Becerril.

She completed her schooling at Colegio Madrid. Later, she attended CasAzul, acting and drama school.

Ana Valeria’s career started with a short film in 2016. However, she got into acting well before when she was around fifteen.

She began with theater, as many other actors do. When Ana was 15, she joined Macramé Collective, a performing arts group. She had also worked with the Orientación Theater group. She was a part of theatrical shows like “El rey Galaor,” “Morir o no morir,” and “Nada siempre, todo nunca.”

In 2016, she did two short films – Magnífico and Camila. The following year, Ana Becerril played the role of Valeria in her first feature film “Las Hijas de Abril” (April’s Daughter). Emma Suárez played the character of Valeria’s mother in the movie.

In 2021, she starred in “Muerte al verano” (Death to Summer) with actors like Gustavo Cruz and María del Roble. The same year, she appeared in two other films – “Los Dias Que No Estuve” (The days that I was not there) and “Mi novia es la revolución” (My Girlfriend Is The Revolution). 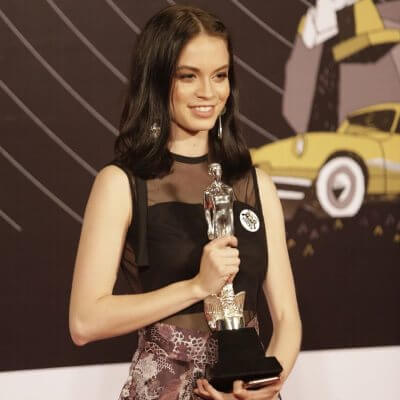 Q1: Who are the siblings of Ana?

Ans: She has a younger sister named Astrid Becerril.

Q2: What is the age of Valeria Becerril?

Q3: Who is the boyfriend of actress Ana Valeria?

Q4: What is Ana Becerril’s height?

I hope you liked the Biography of Ana Valeria Becerril and if you have any queries regarding this post, let us know in the comment box.