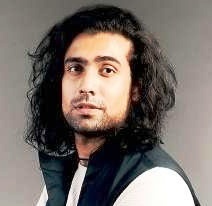 Jubin Nautiyal was born on June 14, 1989, in Dehradun, Uttrakhand. His father, Ram Sharan Nautiyal, is an active Politician and Businessman.

His mother, Neena Nautiyal, is a businesswoman and director of Neena Ventures Private Limited.

He did his early schooling at St. Joseph’s Academy, Dehradun, and completed at Welham Boys School, Dehradun. Nautiyal is graduated from Mithibai College, Mumbai.

His father used to listen to Kishore Kumar’s songs, and from there, Jubin got an interest in music at a very early age.

At the age of 5, he really showed his keen interest in music. And by the time he was 18, he had already started performing live concerts in his hometown. 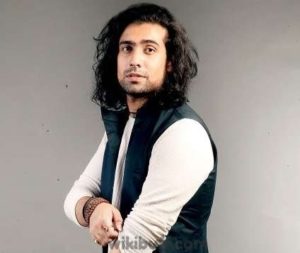 He is now a singer, composer, performer, music director, music arranger & programmer. He has also worked in indie music, apart from playback singing in Bollywood. His major genres are pop-classical, rock pop, and filmy.

He started his musical training at Welhems Boy’s School. After schooling, he moved to Mumbai’s Mithibai college and continued his music training from there.

While Jubin was in his training period, he met A.R. Rehman, who then praised his voice quality and asked him to explore his voice a little more before getting into the music industry.

Nautiyal followed Rehman’s advice and moved to his hometown Dehradun where he continued his training under Vandana Srivastava. Subsequently, he started learning ‘Hindustani Classical’ under his mentor, Samant.

Later, he moved to Benaras and started exploring classical under Chhannulal Mishra’s guidance. Then he moved to Chennai regarding western music’s exploration, where he met veteran guitarist Prasanna.

Journey of Jubin in Music Industry:

In 2011, he participated in a TV reality show, X-Factor, where he secured his position in the top 25. 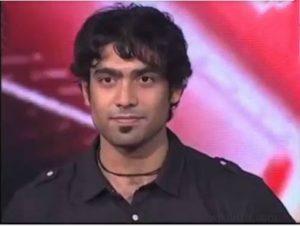 Jubin’s music journey in the Bollywood industry started in 2012 from” Ek Mulakaat” of Sonali Cable movie, released in 2014. The same year, he sang “Meherbaani” for a film named The Shaukeens.

From there, he never looked back and gave brilliant songs to the Bollywood industry, including “Zindagi” from Bajrangi Bhaaijaan, “Bandeyaa” from Jazbaa, “Samandar” from Kis Kis Ko Pyaar Karun. He has also recorded songs for Telugu movies like Sarrainodu, Gayatri, and Lover.

Q2: What is the height of Jubin Nautiyal?

Q3: Who is the girlfriend of Jubin Nautiyal?

Hope you liked the Biography of Jubin Nautiyal and if you have any query related to it, then definitely tell us in the comment box.

If you find this post share-worthy, kindly share it with your friends and loved ones. Thank you.