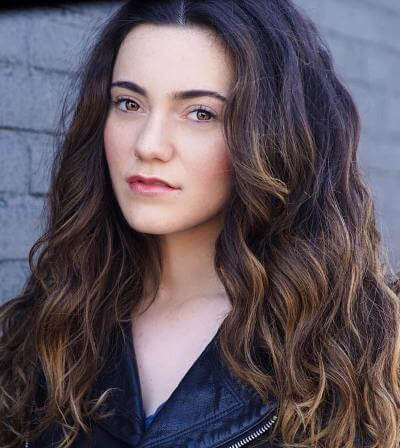 She has a younger brother Jentzen Ramirez. Her brother is also an actor and a famous Youtuber.

Liana Ramirez started acting at the age of 11. She was brought up in Austin, and later she, along with her family, shifted to California to follow her passion.

She used to watch a lot of TV stuff like Disney and Nickelodeon, which inspired her so much that she quickly asked her parents that she also wanted to be in that field.

Then, her mother found an audition in Los Angeles, which she passed, and that’s how Liana’s acting career started.

She first appeared in a short film named Checkmate in the year 2012. She played the role of Tara (White Queen) in the movie starring Lauren Bray and Cory Lockwood.

Ramirez appeared in two more short movies titled Super Impossible Squad and June Born in May for the next two years. In 2014, she also did her first featured film called Another Assembly, in which she appeared as a Spanish Girl.

Then, in 2015, she featured in “May I Die” along with stars like Kathryn Michelle and Izabela Vidovic. The same year, she made her debut in a TV series called Lab Rats: Bionic Island and appeared in another short film named A Christmas Wish. 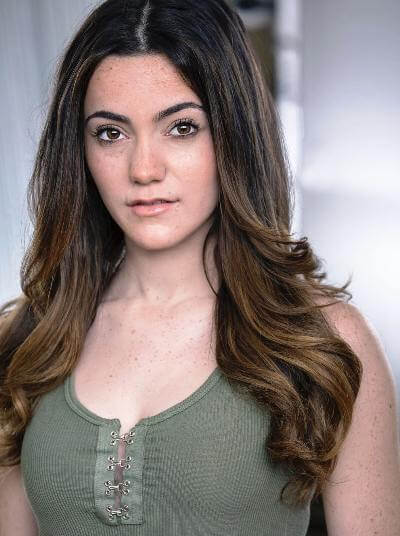 The following year, at the age of 18, she appeared in her second movie titled Be Somebody as Liana K Ramirez, a teenage girl. Then, in 2017, she appeared in another featured film named Destruction Los Angeles with the likes of Craig Sheffer, Cynthia Watros, and Romeo Miller.

Later, in 2020, Ramirez was featured in a horror movie titled Star Light. The same year, she appeared in The Goldbergs, a top-rated sitcom series.

Liana Ramirez aka The Power Ranger:

She had never been a great fan of Power Rangers. But, she learned about the role (in Power Rangers) from her martial arts instructor, Michael Chaturantabut (aka Mike). Mike is best known for his role in Power Rangers Lightspeed Rescue as Blue Ranger (Chad Lee).

She then prepped for the role of Zoey Reeves but didn’t get what she wanted to be, as Jacqueline Scislowski secured the role of Yellow Ranger.

However, the team called her again for the auditions, and she got a role in Power Rangers Beast Morphers. Liana played the evil (or villain) character of Roxy in the TV series.

Q1: Who are the siblings of Liana Ramirez?

Ans: She has a little brother named Jentzen Ramirez.

Q2: What is the height of Liana?

Q3: What is the age of Liana Ramirez?

Q4: Who is the boyfriend of Liana Ramirez?

Ans: She played the role of Roxy in the series.

I hope you liked the Biography of Liana Ramirez and if you have any queries regarding this post, then let us know in the comment box.