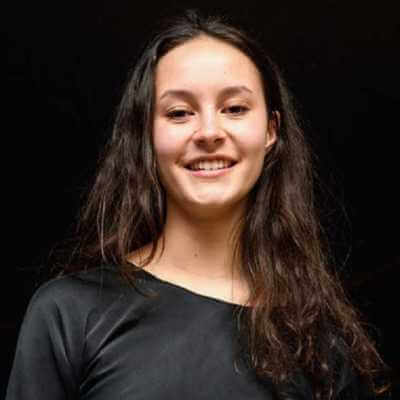 Erana James Biography – The Kiwi actress who has been working in different film industries all around the world!

Erana James was born on February 17, 1999, in Whangārei, New Zealand. Her father’s name is Kevin James.

Her mother’s name is Jackie James.

She also has a brother named Ethan James. He is a video creator. Erana belongs to the Māori tribe of New Zealand.

She completed her schooling at Wellington Girls’ High. Later, she graduated with a Bachelor of Arts in Te Reo Maori and sociology (with a minor in philosophy) at Victoria University.

At the age of 16, Erana James started her acting career in 2015 from a TV show named Sons of Liars. She appeared in a few of the episodes of the series.

Later, in 2017, she appeared in another television show called Lucy Lewis Can’t Lose. She played the role of J’ess in the show and shared the screen with the likes of Thomasin McKenzie, Miranda Harcourt, and Rahiri Wharerau.

The same year, Erana made her debut in a feature film titled The Changeover. She played the lead character (Laura Chant) in the movie. She appeared in the movie with stars like Melanie Lynskey, Lucy Lawless, and Timothy Spall. 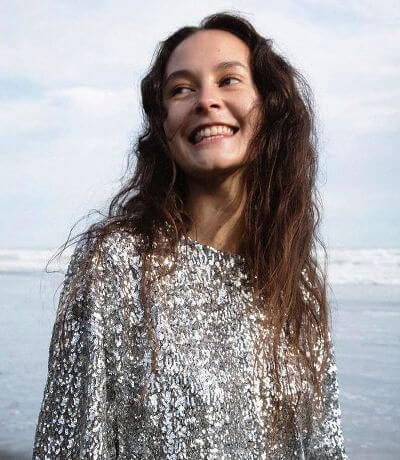 Two years later, in 2019, James appeared in three different TV shows. First, she appeared in one of the episodes of My Life is Murder. Then, she played Kahu in Golden Boy and later as Samaira in Playing for Keeps. 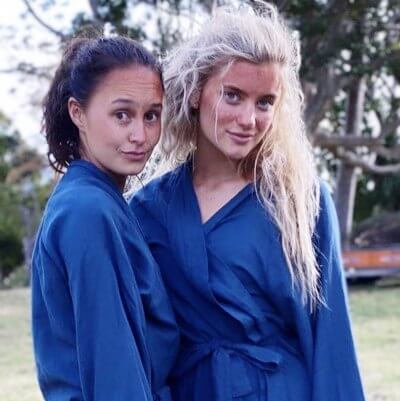 Then in 2020, Erana James appeared in her first American TV series titled The Wilds. She played the role of Toni Shalifoe in the web series streaming on Prime Video. The show features actors like Sophia Ali, Mia Healey, Reign Edwards, and others.

In the year 2020, she also did a short movie titled Hot Mother. She portrayed the role of Sofia in the movie. Her upcoming movie is Southland’s Home. 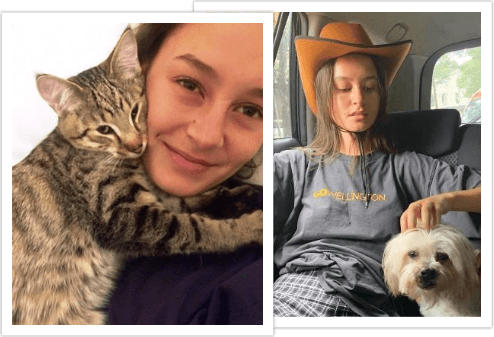 Q1: Who are the siblings of Erana?

Q2: What is the height of Erana James?

Q4: Who is the boyfriend of Erana James?

Q5: What is the ethnicity of Erana James?

I hope you liked the Biography of Erana James and if you have any queries regarding this post, then let us know in the comment box.