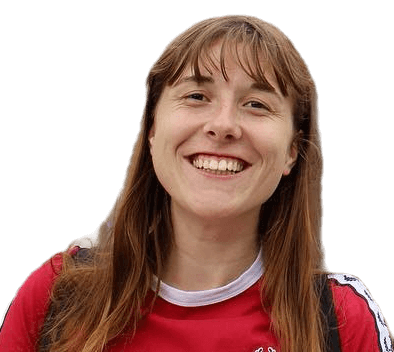 Maisie Adam Biography – The rising standup comedian from England who was diagnosed with epilepsy!

Maisie Adam was born on January 24, 1994, in North Yorkshire, England. Her father’s name is Philip Adam. Her mother’s name is Jill Adam.

She has a brother named Daniel Adam, who is around three and a half years younger than her.

Her maternal grandfather, Sir Lawrence Byford, was one of the top police officers of England. He was the chief inspector of Constabulary for England and Wales from 1983 to 1987.

Her uncle, Mark Byford, was a chief executive of BBC World Wide television (2004).

She did her schooling at St Aidan’s High School in Harrogate. Then, she joined the National Youth Theatre of Great Britain to hone her acting skills. Later, she attended East 15 Acting School, a Drama School, from where she completed her graduation (BA) in Acting & Community Theatre.

Maisie always wanted to be an actor, the reason she joined a Drama school and then did her graduation in the same field.

After completing her BA, she tried but struggled to find any ‘good’ acting work. So, she decided to move to her hometown and then did some temporary jobs over there. 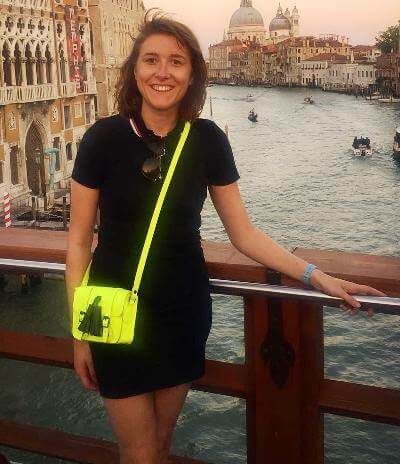 She then thought about doing comedy as it doesn’t require a whole bunch of people to create something ‘extraordinary’ unless it’s an improv comedy. However, her first thought was mainly about the standup comedy, so the joke’s on me here.

How did Maisie become the comedian?

After when Adam returned home, she did some jobs and finally decided to become a standup comic. She then participated in a local fringe (festival) whose organizers demanded all kinds of performances, including standup comedy.

She registered herself there and performed at the local festival in October 2016. Also, it was her comedy career’s first bit. After that, she started appearing more often at open-mics across the country. 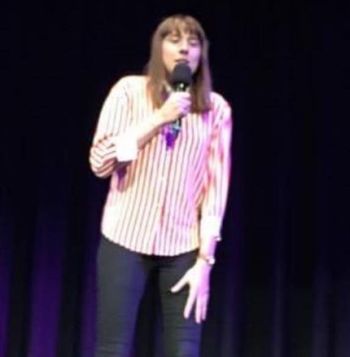 The same year, in 2016, she participate in the comedy game show The Chase. Then, in 2017, Maisie took part in a comedy contest called So You Think You’re Funny. Not just did she participate, but she won the competition, held at Edinburgh Fringe Festival.

Later, in 2018, the British comedian won the Amused Moose National New Comic competition. The same year, she made her debut as an actress with Urban Myths. She appeared in one of the episodes of the show as Siouxsie Sioux.

Then she appeared (and still appears) in various TV comedy shows, including Breaking The News, The Stand-Up Sketch Show, 8 Out of 10 Cats, etc. In 2021, Masie Adam appeared in shows like Richard Osman’s House of Games, Hypothetical, and Mock The Week. 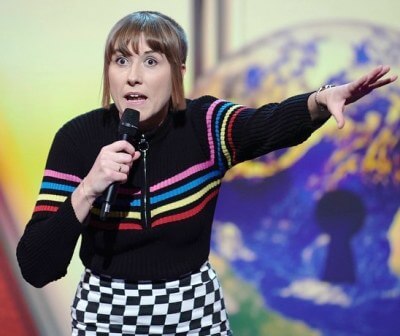 Q1: What is the height of Maisie Adam?

Q2: What is the age of Maisie Adam?

Q3: Who is the partner of Maisie Adam?

Ans: She is dating Mike Dobinson.

I hope you liked the Biography of Maisie Adam and if you have any queries regarding this post, then let us know in the comment box.