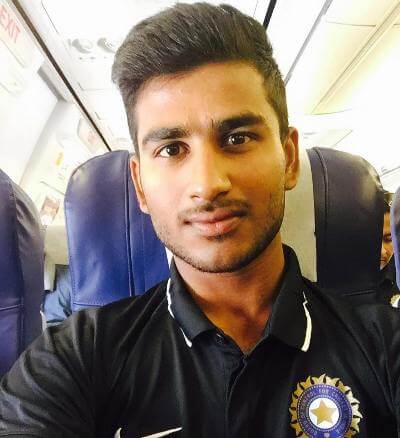 Virat Singh is an Indian cricketer born on December 08, 1997, in Jharkhand, India. His father, Binod Singh, is a businessman. His mother’s name is Renu Singh who is a homemaker.

He has two elder brothers named Vishal Singh and Vivek Singh. Vishal is the youngest among the siblings.

His eldest brother (Vivek) is a contractor, and the latter is also a cricketer who plays for Jharkhand.

He did his schooling at Dakshin Bharat Mahila Samaj (DBMS) English School in Jharkhand.

Singh was interested in cricket right from his childhood as he used to look up to his elder brother, Vishal, who started playing cricket back then.

Apparently, they both started playing and practicing together. Then obviously, things started ‘breaking’ with their shots. Their father didn’t like that and admitted both of them to a local cricket academy. 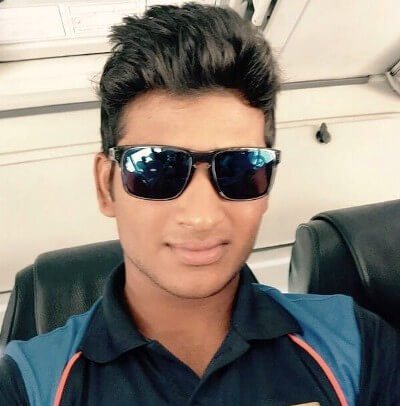 He was studying and playing cricket daily, and it was hard to focus on two things at a time. He also couldn’t handle that, which affected his result when he was in his fourth standard.

His father got so annoyed that he took his bat away from him and didn’t allow him to play cricket anymore. But when his coach came to know about this thing, he talked to his father and convinced him that Virat could do much better in cricket than in any other field.

He then started playing cricket at the local level and soon joined the district cricket team.

Later, at the age of 16, Virat Singh made his under-16s debut for Jharkhand in 2009. The interesting thing was that his elder brother was leading the team at that time. Then, in October 2012, he played his first under-19s match for Jharkhand in the Vinoo Mankad Trophy against Assam Under-19s. 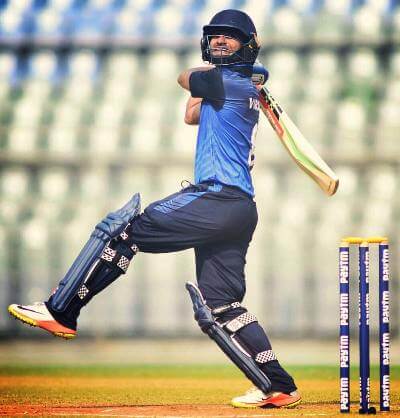 On March 03, 2014, Singh started his List-A career for Jharkhand by playing against Bengal in the Vijay Hazare Trophy. He scored 76 runs in 85 balls in his debut match.

He played his first main T20 match for Jharkhand against Tripura in the Syed Mushtaq Ali Trophy the same year.

Later, in December, at the age of 19, he made his First-Class debut opposite Assam in the Ranji Trophy. He made 14 runs in the first innings and 11 runs in the second innings. 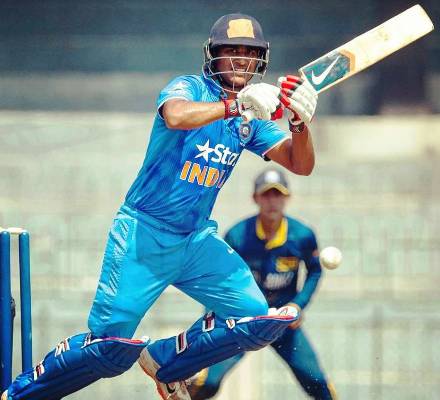 A year later, he made his Under-19 debut for India on November 15 against Bangladesh Under-19s cricket team. He had played five matches for India under-19s in which he scored a total of 149 runs with the highest score of 60* runs.

Sunrisers Hyderabad (SRH) bought Virat Singh for a whopping 1.90 crores INR at the auction ahead of the IPL 2020, held in UAE. However, he didn’t get the chance to play in any of the matches in the tournament.

He remained with the same team for IPL 2021 too. This time, he makes his debut for the team, as he played his first IPL match on April 17, 2021, against Mumbai Indians.  He scored 11 runs on his debut before getting out by Rahul Chahar.

Q1: What is the age of Virat Singh?

Q2: What is the height of Virat Singh?

Q3: Who is the wife of Virat Singh?

I hope you liked the Biography of cricketer Virat Singh and if you have any queries regarding this post, let us know in the comment box.