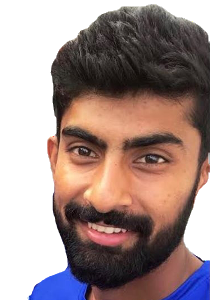 His father, Rajan Narayan, is a former wicket-keeper batsman who used to play for Mumbai. His mother’s name is Ganga Jayashree. It was his father who inspired Jagadeesan to play cricket. Not only this but, he first started playing cricket under his father’s guidance only.

He has an elder sister named Sarada Narayan.

He did his schooling at Coimbatore’s Stanes Higher Secondary School. He did his graduation in Commerce from PSG College of Arts and Science in Coimbatore, Tamil Nadu.

He started playing at the age of around 7. Then, his father enrolled him in Sri Ramakrishna Cricket Trust Academy (SRCTA), where he began playing under A.G. Gurusamy. 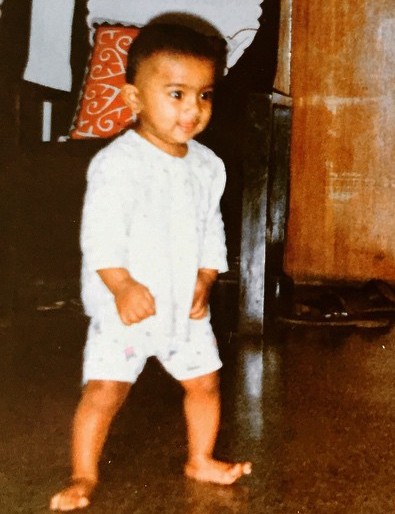 Soon, at the age of 9, he got selected in the District Under-13s team. Then, he played for the state under-13s team, and eventually, he managed to get in the under-14s, under-16s, and under-19s state teams. Interestingly, he was the captain of almost all age-group cricket teams. 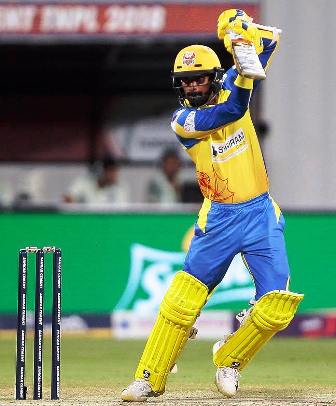 In 2016, he played for Dindigul Dragons along with players like T Natarajan and R Ashwin in the inaugural edition of the Tamil Nadu Premier League. In fact, he was the leading run-scorer of the tournament with 397 runs.

On October 29, 2016, he made his first-class debut against Madhya Pradesh in the Ranji Trophy. He scored not out 123 runs off 204 balls on his debut day and earned the man of the match award for his maiden century.

The following year, on January 30, he played his first T20 (main) match against Hyderabad under the captainship of Vijay Shankar. He scored 18 runs in the game, including two fours and a six. 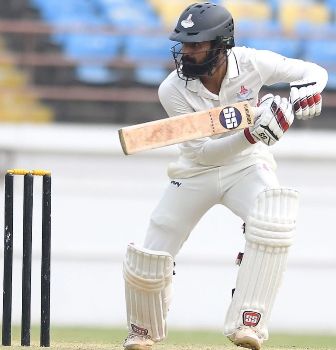 Later, on February 26, 2017, he started his List-A career by playing against Uttar Pradesh in the Vijay Hazare Trophy. He scored ten runs in the match, before getting bowled out by Praveen Kumar.

Chennai Super Kings (CSK) bought Narayan Jagadeesan at the auction ahead of the IPL 2018. He remained in the same team for the next two seasons but didn’t get to play in the tournament. 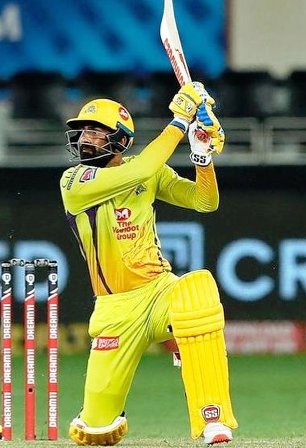 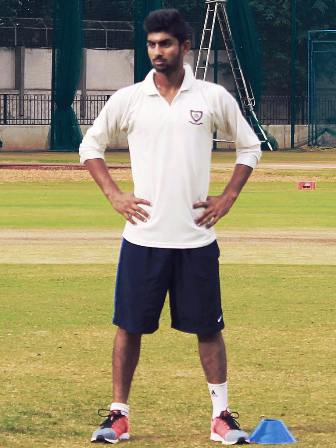 Q1: What is the age of Jagadeesan?

Q2: What is the height of Narayan Jagadeesan?

Q3: Who is the wife of Narayan Jagadeesan?

Q4: Where is the hometown of cricketer Jagadeesan?

I hope you liked the Biography of cricketer Narayan Jagadeesan and if you have any queries regarding this post, kindly let us know in the comment box.