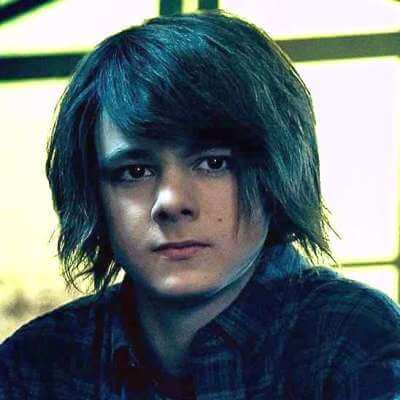 Max Charles Biography – American actor and voice artist who started acting at the age of seven!

Max Charles is an American actor and voice artist born on August 18, 2003, in Ohio, U.S. His mother’s name is Angela Charles.

He has three brothers – Mason, Brock, and Logan Charles.

Mason is a photographer, cinematographer, and graphic designer. He had acted in tv series like Victorious and Sons of Anarchy and had voiced for Khumba (animated film).

Logan is the owner of Oil and Wine Films, a wedding video studio, and he too had appeared in tv movies and series. And Brock did a concise role in Happy Endings, a romantic comedy film.

How Charles began his acting career is quite interesting. His elder brother, Logan, just started pursuing his singing career back then. Meanwhile, Logan was offered a role for which he had to audition first.

So, Max would travel along with Logan for auditions and listen to what’s happening in the audition room? He got so fascinated about the business that he asked his mom to let him audition too.

She did, and after that, he got to do his first television role and appeared in a few brand advertisements.

Charles began his television career with True Blood in 2010 at the age of seven. Not only this, but he acted in another show called Raising Hope and in a tv movie titled November Christmas that year.

He appeared in Disney’s Spooky Buddies and My Life As an Experiment the following year. Also, he appeared in one episode each of Community and Hot in Cleveland. 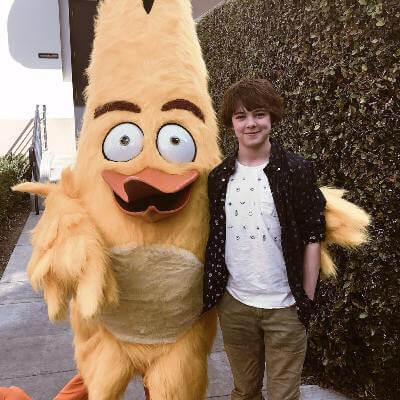 In 2014, he appeared in Rizzoli & Isles, Constantine, and Northpole. Also, Max did a voice-over for films that year, which includes”The Legend of Korra” and “Elf: Buddy’s Musical Christmas.”

After that, Charles portrayed the role of Zack Goodweather in the horror drama The Strain from 2015 to 2017. During the same period, he voiced for “Harvey Beaks” and “The Mr. Peabody & Sherman” Show. Also, he voiced for The Lion Guard between 2015 and 2019.

Then, in 2017, Charles did the voice-over for Buddy G in “Scooby-Doo! Shaggy’s Showdown.”

His movie debut came in 2012 with Unstable. He appeared in The Three Stoges and Least Among Saints the same year. Later, Max Charles portrayed young Peter Parker in The Amazing Spider-Man the same year.

He also played the same role in The Amazing Spider-Man 2. Then, he lent his voice for Sherman, the main character in “Mr. Peabody & Sherman,” in 2014.

After that, he starred in The Last Survivors and then appeared in American Sniper. In 2016, he voiced for Bobby in The Angry Birds Movie.

Later, he starred in a short film titled Ali’s Realm with Nicole Elizabeth Berger. In 2021, he did a voice role in Wish Dragon, an animated comedy movie. 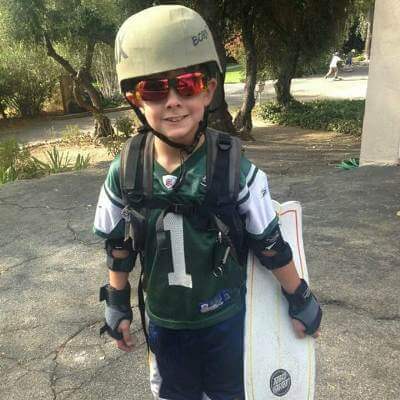 Q1: What is the age of Charles?

Q2: What is Max Charles’s height?

Q3: Who is the girlfriend of Max Charles?

Ans: He had performed in shows like “The Lion Guard” and “The Mr. Peabody & Sherman Show,” but he is more of a voice actor than a singer.

I hope you liked the Biography of Max Charles and if you have any queries regarding this post, let us know in the comment box.