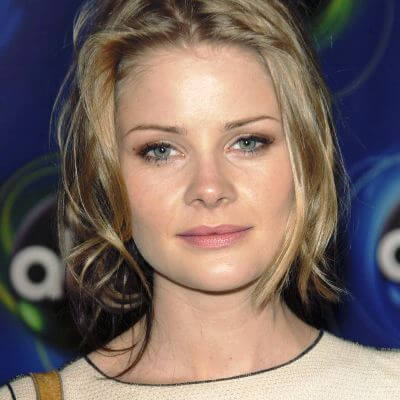 Aníta Briem Biography – From Iceland to London to all the way to Hollywood!

Aníta Briem is an Icelandic actress born on May 29, 1982, in Reykjavík, Iceland. Her father, Gunnlaugur Briem, is a musician and drummer.

Her mother, Erna Thorarinsdottir, is a vocalist. Both her parents are separated now.

She has a sister named Katrín Briem.

Aníta began acting at a very young age. It was her grandmother who encouraged her to start acting. She joined the National Theatre of Iceland at the age of nine. There, she performed in different plays and learned her basic drama skills.

After that, she decided to pursue her career in acting. Later, at sixteen, she moved to London with her family to continue her education in theater.

Then, she enrolled for RADA (Royal Academy of Dramatic Art) and got accepted for the same. She completed her schooling at the prestigious drama school and soon landed her first TV role.

Aníta Briem is married to American-Canadian Constantine Paraskevopoulos. Her husband is a director, writer, actor, and film producer.

They have been married to each other since the year 2010. The couple has a daughter.

Aníta started her acting career with a small in a UK-based tv show called Doctors in 2004.

The following year, she made her film debut by starring in The Nun (La Monja). She starred in the horror movie with Manu Fullola, and Belén Blanco. The same year, she appeared in one episode of Doctor Who, a BBC show.

In 2006, she played the role of Emily Stevens in the US-based crime drama The Evidence. She also did her second movie, titled Cold Trail, that year. 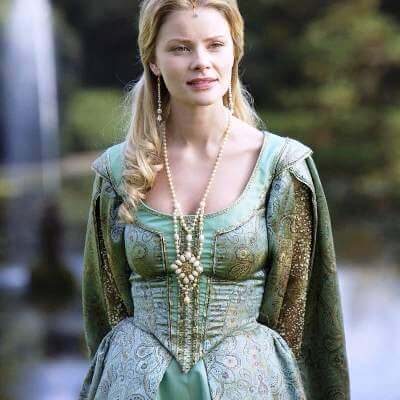 Later, in 2008, she appeared in the historical fiction tv series The Tudors. Aníta Briem played the character of Jane Seymour, the third queen of King Henry VIII of England, in the show.

Soon, she starred in Hollywood’s Journey to the Center of the Earth with actors like Brendan Fraser and Josh Hutcherson.

Then, in 2010, she first appeared in Everything Will Happen Before You Die and later starred in Dylan Dog: Dead of Night.

After that, she did movies like Elevator and You, Me & The Circus. In 2016, she appeared in Salt and Fire. Three years later, she was featured in the comedy movie named The Drone. 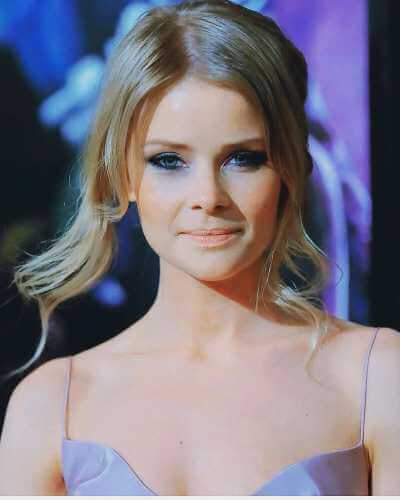 She did two television shows the following year – Venjulegt fólk and Ráðherrann. In 2021, Briem starred in the Icelandic film Quake. 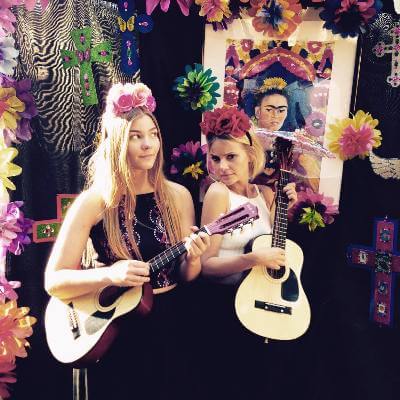 Q2: Who is the husband of actress Aníta Briem?

Q3: What is Aníta Briem’s height?

I hope you liked the Biography of Aníta Briem and if you have any queries regarding this post, let us know in the comment box.