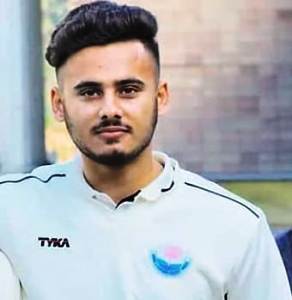 Abdul Samad Biography – A hard-hitting batsman all the way from Jammu & Kashmir!

Abdul Samad was born on October 28, 2001, in Kalakote, Jammu & Kashmir, India. His father, Mohammad Farooq, is a Physical Education teacher in Jammu. His mother, Farzana Kausar, is a homemaker.

He has an elder brother named Tayyab Farooq, and he’s a cricketer too.

Samad’s father is a former National Volleyball player and has played some senior-level cricket as a fast bowler for J&K cricket clubs.

He did his schooling at Lawrence Public School, Jammu.

He started playing cricket at a very early age. Samad used to play “gully cricket” along with his brother, Tayyab, who is also a cricketer. His mother wanted him to be an engineer or doctor, as he was good in academics too, but she soon realized her son’s potential. 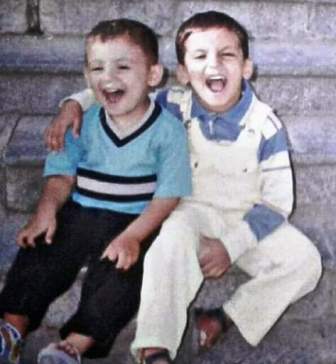 On the other hand, his father always backed his children to do sports-related, as he was a sports player himself. And that’s how the brothers started taking cricket seriously.

Then, he enrolled in Maulana Azad Stadium Coaching Centre and started training under Randhir Singh Manhas and Raman Thaploo.

He then made his name in the age-level cricket, as he got selected after the under-14 trials in the year 2012. Soon, he made in the state under-16s team and eventually started playing for the under-19s J&K cricket team.

He was doing well at the under-19s level, but things changed after one of the trial matches in 2018. It was Irfan Pathan, former Indian all-rounder, also the mentor of J&K cricket, who saw the exceptional talent of Abdul Samad and allowed him to play for the senior J&K team.

On February 21, 2019, he made his T20 debut for J&K against Nagaland. He scored a half-century (76* runs off 51 balls), including eight fours and three sixes. Also, he picked a wicket in that match. 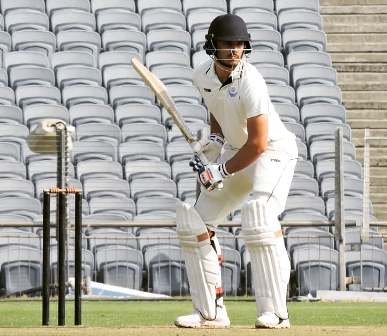 Later, on September 27, 2019, Abdul Samad started his List-A cricket career by playing against Rajasthan in the Vijay Hazare Trophy. He scored seven runs in the match before getting out by Rahul Chahar. He bowled eight overs and picked a wicket in the game. It was also a List-A debut day for Ravi Bishnoi.

The same year, in December, he made his First-Class debut for J&K against Uttarakhand in the Ranji Trophy. He scored 61 runs in the match, including 60 runs from his second innings only.

Abdul Samad was one of the six players called for the trials before the auction for IPL 2020. The list of other five players includes Umar Nazir Mir, Shubham Khajuria, Manzoor Dar, Shubham Singh Pundir, and Mujtaba Yousuf.

He attended the selection trials for Rajasthan Royals (RR), Mumbai Indians (MI), and Sunrisers Hyderabad (SRH). According to him, his trial for MI didn’t go well. But, he did perform indeed well in the other trials conducted by RR and SRH. 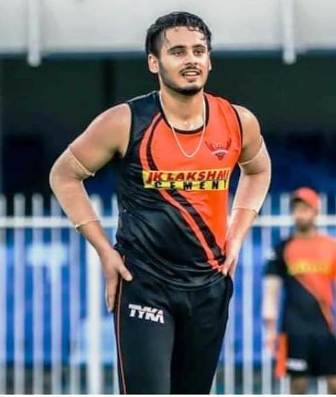 Later, SRH picked Samad for his base price of Rs. 20 lakh at the auction ahead of the 2020 IPL tournament. He made his IPL debut on September 29, 2020, against Delhi Capitals (DC). He scored not out 12 runs off seven balls in the match, including a six and a four.

Q1: What is the age of Abdul Samad?

Q2: What is the height of Abdul Samad?

Q3: Who is the girlfriend of Abdul Samad?

Q4: Where is the hometown of Abdul Samad?

I hope you liked the Biography of cricketer Abdul Samad and if you have any queries regarding this post, let us know in the comment box.