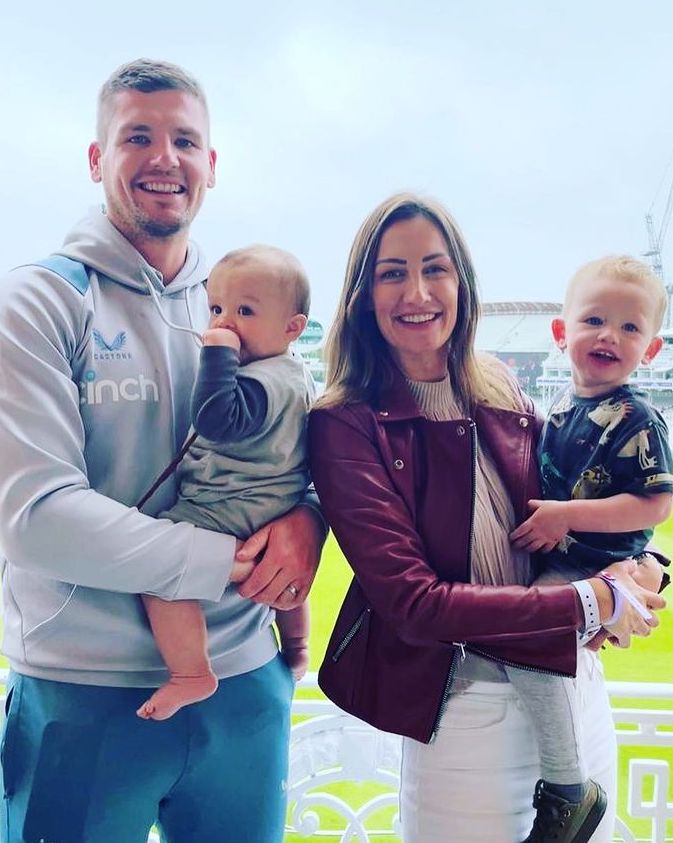 Alexander Zak Lees was born on April 14, 1993 in Halifax Yorkshire. His wife’s name Is Liv Lees. He has two children. Lees started his cricket career with Bradshaw Cricket Club in the Halifax Cricket League.

Alex is a talented cricketer from England who got his start at Holy Trinity Senior School. From there, he went on to play for the Bradshaw Cricket Club in the Halifax Cricket League.

His hard work and dedication paid off when he was selected to be part of the England player development XI in both 2010 and 2011. This early recognition of his potential set the stage for a successful career in the sport.

In September 2011, Alex was given the opportunity to take his cricket career to the next level when the Yorkshire County Cricket Club offered him a junior-pro contract.

This was a major milestone for the young player, and it paved the way for his eventual debut for the England national team. That debut came in March 2022 against the West Indies, and since then, Alex has become a regular member of the England team. He has proven to be a valuable asset to the squad and is sure to have a bright future in the sport.

I hope you liked the Biography of cricketer Alex Lees and if you have any queries regarding this post, kindly let us know in the comment box.