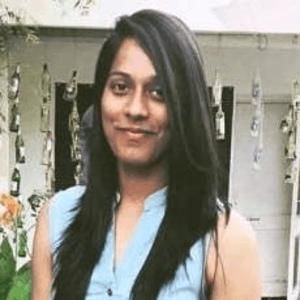 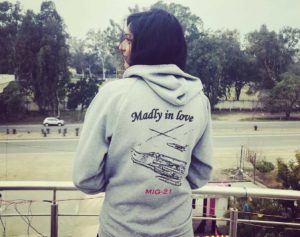 Bhawana Kanth was born on December 1, 1992, in Barauni, the Begusarai district of Bihar, India.

Her father, Tej Narayan Kanth, is an electrical engineer at Indian Oil Corporation; and her mother, Radha Kanth, is a homemaker. She has a younger sister, Tanuja, and a brother, Nilambar Kanth.

She did her schooling at DAV School, Barauni, and intermediate studies from Kota, Rajasthan. Later, she started preparing for the engineering entrance exam.

Meanwhile, she was preparing for entrance examinations, she thought about joining the NDA (National Defence Academy), but unfortunately, females weren’t allowed to enter the NDA. 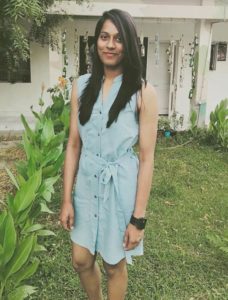 Later, she decided to pursue her Engineering in Medical Electronics from BMS College, Bengaluru. Then, after completing her studies, she got a placement in TCS (Tata Consultancy Services) in 2014.

From Bihar to The Indian Air Force:

Kanth qualified for the Indian Air Force(IAF) through a Short Service Commission examination. Later, she was commissioned in the first batch of women fighter pilots of the IAF in June 2016, along with Mohana Singh & Avani Chaturvedi.

Later, in November 2017, She joined the Fighter Squadron. 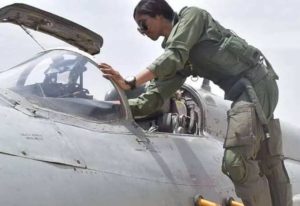 Later, on May 22, 2019, Bhawana Kanth became the first Indian woman fighter to undertake missions by day on a fighter aircraft. 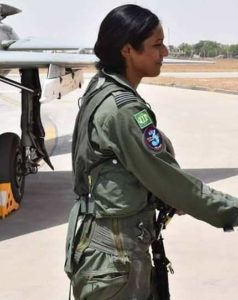 She completed her day operational syllabus as a fighter pilot on the MiG-21Bison aircraft. MiG aircraft has been giving its services to IAF since 1964. IAF stated, “Flight Lt. Bhawana Kanth, the first women fighter pilot to be qualified to undertake operations by day on a fighter aircraft.” 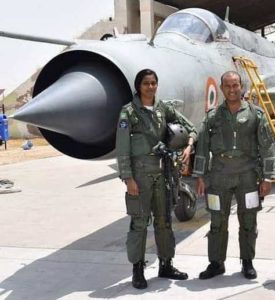 On January 26, 2021, she also became the first Indian fighter pilot to take part in the Republic Day parade. She is currently at Rajasthan’s Nal airbase, where she operates aircraft with her squadron. 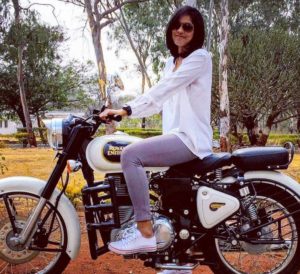 Q1: What is the age of Bhawana?

Q2: Bhawana belongs to which state?

Q4: Who is the husband of Bhawana Kanth?

I hope you liked the Biography of Bhawana Kanth and if you have any queries related to it, then definitely tell us in the comment box.