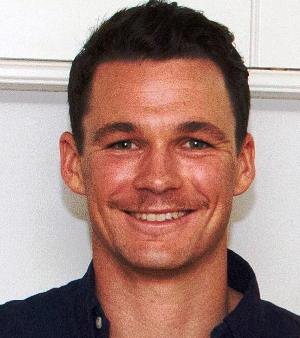 Peter Handscomb Biography – One of the best Australian batsmen against the spin bowlers!

Peter Handscomb was born on April 26, 1991, in Victoria, Australia. His father, John Handscomb, was also a cricketer who had played county cricket for England and Australia, died in 2016 at the age of 80. His mother’s name is Patricia Murphy.

He has an eight years older brother named Thomas Handscomb. Also, he has a half-brother, James Handscomb, who was a cricketer too but retired now. His father and brother were spin bowlers; however, his brother was a leggie, and his dad was an off-spinner.

Peter Handscomb has been married to his long-time girlfriend named Sarah Handscomb, since April 2019. His wife, Sarah, is an eventing horse rider and a physiotherapist.

His father inspired him to play cricket, although Peter was a decent tennis and soccer player as well. However, he first ruled out football as his career at the age of 14, and a couple of years later, he quit tennis too. 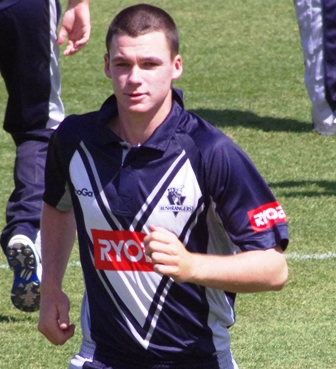 Later, in 2010, he made his youth ODI debut for Australia against Sri Lanka under-19s.

On October 09, 2011, Handscomb started his List-A debut for Victoria by playing against Queensland in the Ryobi One Day Cup at Brisbane. He scored 42 runs in the match before getting run out by Peter Forrest.

Two days later, on October 11, he made his First-Class debut against the same team. He scored 71 runs off 217 balls in the first innings and two runs in the second innings of the match.

In 2016, Peter Handscomb finally made his international cricket debut for Australia by playing a Test against South Africa. He scored his maiden Test fifty on the debut day, as he scored 54 runs in the first innings and remained not out at the score of 1 in the second innings. 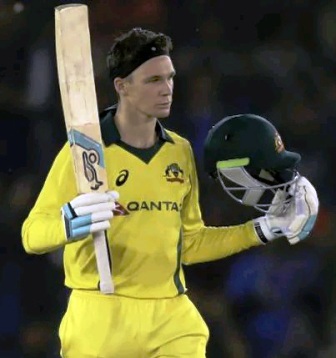 Later, on January 17, 2017, he played his first ODI against Pakistan on Pakistan’s tour of Australia. He made a half-century on his ODI debut, as he did on his test debut, but added 28 runs more to the score.

The following month, he made his T20 debut along with India’s Mayank Markande. He played the match as a wicket-keeper batsman and managed to score 13 runs facing 15 balls.

Peter Handscomb made his BBL debut for Melbourne Stars on December 12, 2012, against Perth Scorchers. As the rain stopped the play, he didn’t get to bat in the match, and Stars won the game by the D/L method. He played five games in that season and only two games in the next season. 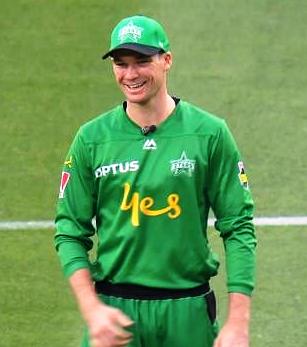 In 2016-17, he played only two games for Stars and scored 2 and 3 runs in the respective matches. The next season, he batted six innings and scored 136 runs with the highest score of 57 runs. BBL 2018 became his most successful season, as he scored the highest number of runs (193) in a season compared to the other seasons.

He played eight seasons for the Stars, including BBL 2019; however, Hobart Hurricanes signed him ahead of the BBL 2020-21 season.

Rising Pune Supergiants (RPS) bought Handscomb at the IPL auction for 30 lakhs. He made his debut for the team on April 29, 2016, against Gujarat Lions. He played only two games in the tournament.

Q1: What is the age of Handscomb?

Q2: What is the height of Peter Handscomb?

Q3: Who is the wife of Peter Handscomb?

Q4: Where is the hometown of Peter?

Q5: What is the jersey number of Handscomb?

I hope you liked the Biography of cricketer Peter Handscomb and if you have any queries regarding this post, kindly let us know in the comment box.