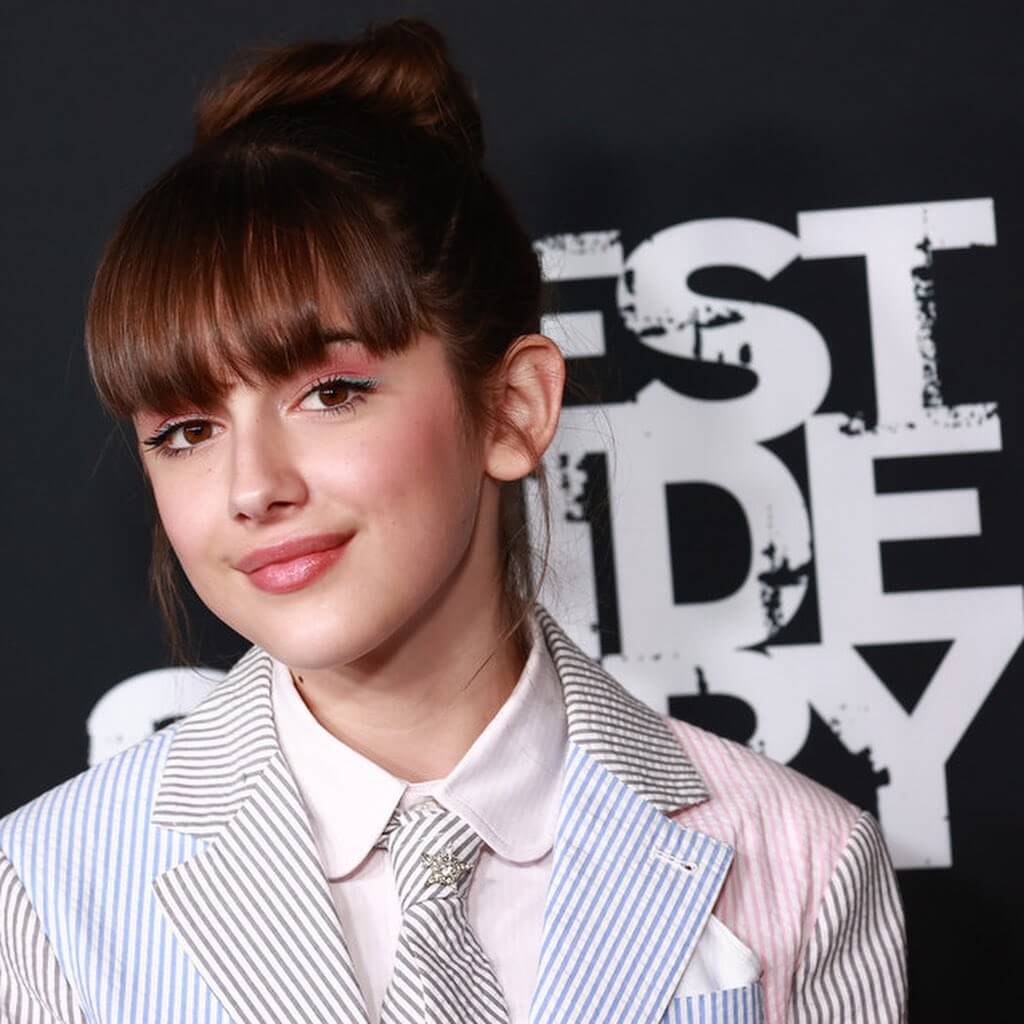 Julia Butters Biography – Hollywood actress who has been acting since the age of three!

Actress Julia Butters is an born on April 15, 2009, in California, U.S. Her father, Darrin Butters, is an animator. He had worked on movies like Tangled, Big Hero 6, Meet the Robinsons, and the Oscar-winning film Frozen.

Apart from that, he acted in a short movie and played a minute role in the American teen sitcom Wizards of Waverly Place.

Her mother, Lorelei Butters, is a homemaker. Julia is the only child of her parents. Both of them are originally from Kearney, Nebraska.

We need to get information regarding her education, which we will update later.

Although Butters was a shy kid, she has been acting since she was three. The credit goes to her then neighbor who was an acting coach and helped her by making her do Baby modeling.

Butters’ talent and perseverance paid off when she landed her first speaking role on television at the young age of four on the CBS drama Criminal Minds. This opportunity arose after she had appeared in various television commercials and ad prints.

After that, she appeared in two comedy series – Best Friends Whenever and Transparent. In 2016, she was seen in an episode of The Kicks. Also she acted in her first television that year.

The same year, she grabbed a prominent role in ABC’s sitcom American Housewife where she played the role of Anna-Kat Otto in four of the five seasons.

In 2020, she voiced a little girl in Short Circuit, an animated short tv movie. Then, in 2021, she appeared in a sketch named I Think You Should Leave.

Julia started her movie career in 2016 with 13 Hours: The Secret Soldiers of Benghazi, in which she played the role of Beverly Silva.

That same year, she did two more movies – Term Life and A Family Man.

But Julia Butters came into the limelight after playing Trudi Fraser in Quentin Tarantino’s Once Upon a Time in Hollywood. The movie starred actors including Leonardo DiCaprio, Brad Pitt, Margot Robbie, and Al Pacino.

Later, in 2022, she portrayed Claire in The Gray Man and then acted in Steven Spielberg’s The Fabelmans. Her upcoming movie is Queen of Bones.

I hope you liked the Biography of actress Julia Butters and if you have any queries regarding this post, let us know in the comment box.