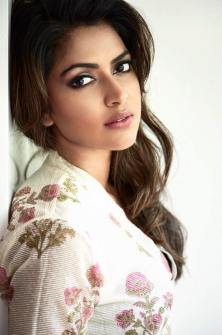 She has a brother named Abijith Paul who is also an actor. He appeared in movies like Oru Indian Pranayakadha (Malayalam), Lailaa O Lailaa (Malayalam), and Tamil horror-comedy movie Devil, directed by A.L. Vijay.

In 2014, she got married to Tamil director A.L Vijay, but after 3 years they decided to separate & get divorced.

Initially, her father was against her decision to pursue acting in the film industry, but her mother & brother Abhijith had really supported her a lot.

Amala Paul’s career started in 2009 with a cameo role in a Malyali film Neelathamari. Later, she changed her name to Anakha from Amala.

She also did a Tamil movie Sindhu Samaveli with her changed name. As the movie didn’t go well, so she reverted the decision of changing her name. 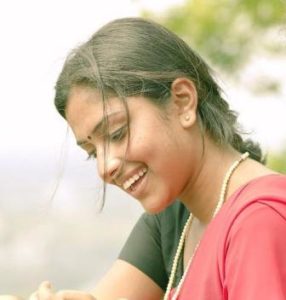 In 2010, at the age of 19, Amala made her debut as a lead role actress in the film industry by Mynaa which won the Best Film Award at the Filmfare awards. She also won the Filmfare award of that year in the category of Best Debut Actress.

In 2011, she started her career in the Telugu industry with a film Bejawada. Then she appeared in movies like Thirumagal, Kadhalil Sodhappuvadhu Yeppadi, and Run Baby Run. 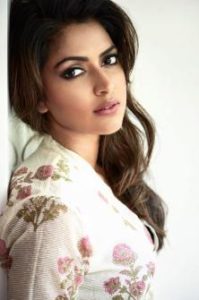 In 2013, she won the best actress award at SIIMA & Asianet awards for her role as Irene Gardner in a Malayali movie Oru Indian Pranayakatha. In 2015, she was nominated under many categories for the movie Mili, however, she won the South Filmfare critics award for the best actress.

Later, in a Tamil movie Amma Kanakku, she played the role of Shanti Gopal which was loved by the audiences. In the movie, she played the character of a single mother, who copes with the different kinds of things to secure her daughter’s future. 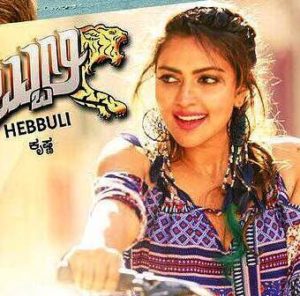 Later, in 2017, she made her debut in the Kannada film industry by Hebbuli. Then she appeared in VIP 2 along with the stars like Dhanush and Kajol.

Paul hits the internet with Aadai: 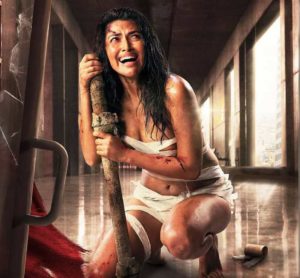 Before its release, the trailer already created panic on the internet because of some scenes of Amala in it. There was a nude scene of Paul in the trailer, also, a lip-lock with VJ Ramya (Ramya Subramanian), which went so viral on the internet. Amala played the role of a media anchor in the movie. 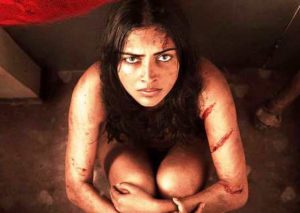 The film was released on July 19, 2019. It was written and directed by Rathna Kumar. Later, Amala won Behinwoods Gold Medal for Best Actress Critics (Tamil) award for the movie. 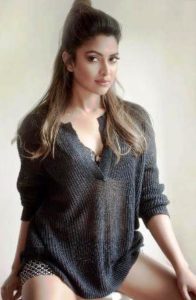 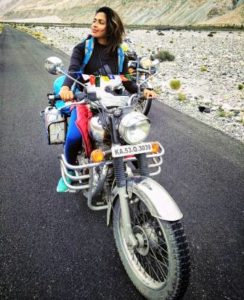 Q1: Who is the husband of Amala Paul?

Ans: She is divorced from A.L. Vijay.

Q3: What is the height of Amala Paul?

Hope you liked the Biography of Amala Paul and if you have any query related to it, then definitely tell us in the comment box.