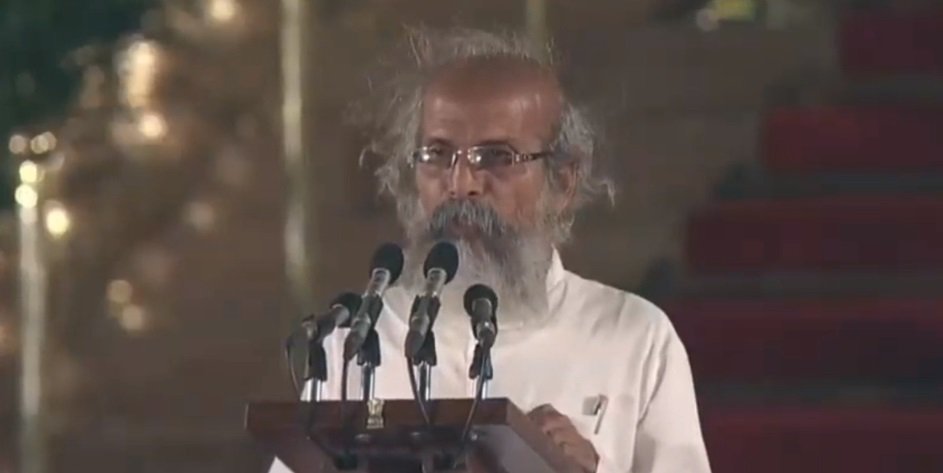 Pratap Chandra Sarangi Biography – Journey from a Kutcha house to the Minister in the Indian Government!

He did his schooling at Kailash Chandra High School, Nilgiri, Orissa. In 1975, he completed his B.A. Degree from Fakir Mohan College, under Utkal University.

Sarangi has been interested in spiritual things since his childhood. Even when he was pursuing his degree, he went to the Ramakrishna Math to become a monk. But the math members came to know that his mother was still alive and asked him to take care of his mother rather than becoming a monk. 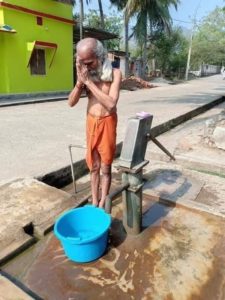 So, he returned to his village, Gopinathpur, and started doing social work, eventually leading him to politics.

He started as a volunteer of RSS (Rashtriya Swayamsevak Sangh) and other organizations like VHP (Vishwa Hindu Parishad) and Bajrang Dal. Later, he became the Clerk in the Nilgiri College. 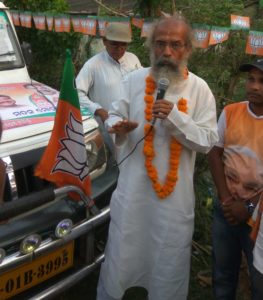 In 2004, he contested the Odhisa Assembly Elections and won the seat from the Nilgiri constituency on BJP’s ticket. In 2009, he again won the assembly elections from the same constituency but this time as an Independent candidate. 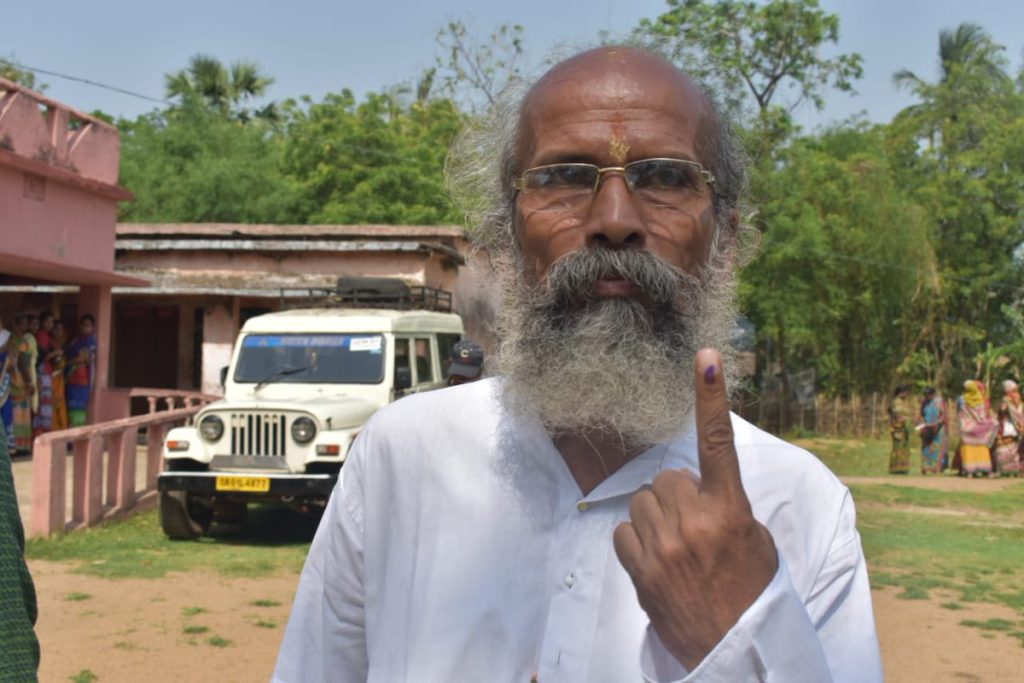 Then, in 2014, he contested the Indian general election (Lok Sabha Election) from the Balasore constituency but lost to BJD’s (Biju Janata Dal) candidate Rabindra Kumar Jena by a margin of 141,825 votes.

In the next Lok Sabha election, in 2019, he contested as a BJP candidate from the same constituency against the same competitor, RK Jena, but won this time with a margin of 12,956 votes.

Later, on May 31, 2019, he became Minister of State (MOS) for MSME (Micro, Small and, Medium Enterprises) and Animal Husbandry, Dairying, and Fisheries.

Q1: What is the age of Sarangi?

Q2: What is the net worth of Pratap Chandra Sarangi?

Ans: As per his self-declared affidavit in 2019, he has assets of around 13 lakh rupees.

Q3: What is the education qualification of Sarangi?

Ans: He is a Graduate.

Q4: Where is the hometown of Pratap Chandra Sarangi?

Hope you liked the Biography of Pratap Chandra Sarangi and if you have any query related to it, then definitely tell us in the comment box.