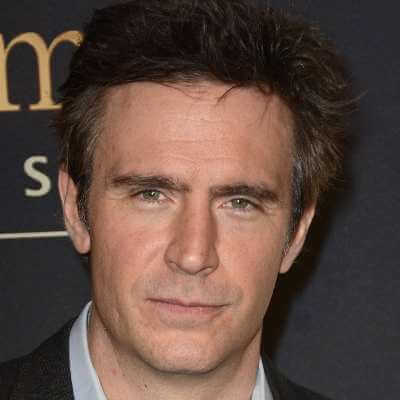 Jack Davenport Biography – One right ‘letter’ and he became an actor!

His mother, Maria Aitken, is a theatrical actress and director. She’s also an author who’s published two books so far. His parents separated in 1981 when he was only seven years old. Later, Aitken got married to British novelist Patrick McGrath in 1991.

He has two half-siblings, Hugo and Laura Davenport, from his father’s first marriage with Helena Margaret White. Laura is a British actress, best known for her work in Big Bad World and The Monk.

He did his schooling at Dragon School in Oxford. After that, he attended Cheltenham College. Furthermore, he joined British American Drama Academy in London. Also, he’s a graduate of the University of East Anglia.

Jack Davenport has been married to Scottish actress Michelle Gomez since May 1, 2000. Gomez is famous for her roles in The Book Group, Bad Education, and The Flight Attendant.

Actor Davenport and his wife have a son child, Harris, born in 2010.

He never planned to become an actor. In fact, he was thinking about doing something behind the camera rather than acting in front of it. And, regarding the same, his mother asked him to write a letter to Actor and Comedian John Cleese, who further sent it to the casting team and, surprisingly, he got a role soon after that.

Because of the letter, he got to become a zookeeper in Fierce Creatures in 1997, resulting in his debut film. In 1998, Davenport featured in Tale of the Mummy as one of the leading roles in the movie. Also, he starred in The Wisdom of Crocodiles that year.

The subsequent year, he first appeared in a short film titled “The Cookie Thief” and then in “The Talented Mr. Ripley.” 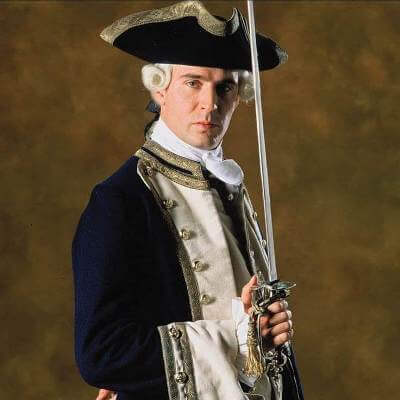 In 2001, he starred in Gypsy Woman in the leading role with Scottish actress Neve McIntosh. Then, he was seen in movies like, The Bunker, Subterrain, Not Afraid, Not Afraid, and Look.

Later, he featured in movies including Mother’s Milk, Kingsman: The Secret Service, A United Kingdom, Americana, and The Wide Wedding. In 2021, Jack played the voice role of a character named Will in Dagger.

Jack Davenport’s TV career started with the BBC drama This Life in 1996. Then, in 1998, he appeared as a Detective in Ultraviolet. From 2002 to 2004, he starred in the British television show Coupling.

He played Lt. Ralph Clarke in The Incredible Journey of Mary Bryant between 2005 and 2007.

In 2008, the British actor featured in Swingtown. Davenport then appeared in more American shows, including FlashForward, Smash, and The Good Wife. 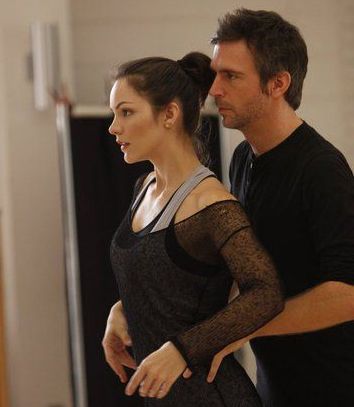 In 2017, he appeared in the American sitcom White Famous. Between 2019 and 2021, he appeared as Jason Craig in The Morning Show. He also narrated and acted in Why Women Kill.

Apart from all these tv shows, Jack has done several tv movies, including The Moth, Eroica, Sea of Fire, Prototype, and Doomsday.

Q2: What is the age of Davenport?

Q3: Who is the wife of Jack Davenport?

Q4: What is the name of actor Davenport’s son?

I hope you liked the Biography of Jack Davenport and if you have any queries regarding this post, let us know in the comment box.