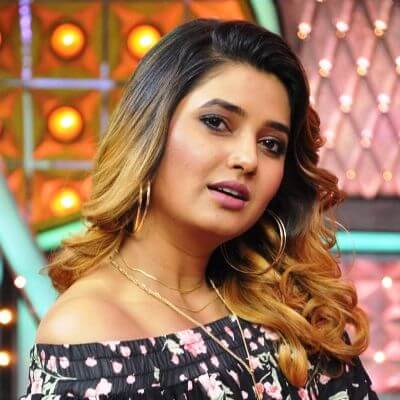 Prajakta Mali Biography – An Actress who started Bharatanatyam at the age of five only!

Prajakta Mali is a Marathi actress born on August 08, 1989, in Pandharpur, Maharashtra. However, her family later shifted to Pune, where she spent her childhood.

Her father is a former CID (Central Investigation Department) officer of Maharashtra state. Her mother’s name is Shweta Mali.

She has a younger brother named Prasad Mali.

From a very early age, she started dancing. Then her mother admitted her to a dance academy where she learned Bharatanatyam at the age of six only.

Although Prajakta was passionate about her dance and all, she initially wanted to become an Air-hostess. However, things didn’t go as per her plans as she started falling for – ACTING.

She used to take part in theatre and dance competitions. When Prajakta was around 13 or 14, she won a dance reality show named Kya Masti Kya Dhoom (KMKD), which aired on Star Plus.

She did her schooling at Pune’s Shivarampant Damle Prashala. Then, she did B.A. and M.A. in Performing Arts from Lalit Kala Kendra, Pune University.

Prajakta has already appeared in TV shows as a contestant in some reality shows. Also, in 2007, she appeared in “Gandhi, My Father” and then in a Marathi movie titled Tandala in 2008. However, her real acting career started later as a TV Host of a show called Good Morning Maharashtra. 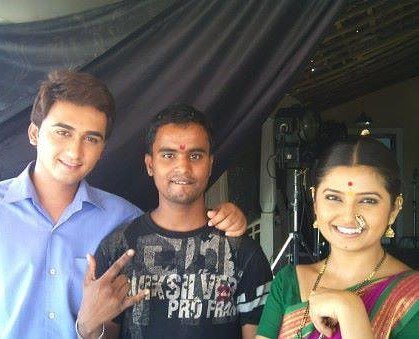 Then, in 2011, she was featured in a Marathi show titled Suvasini. Her splendid acting in the show led her to get a role in the Marathi movie Kho-Kho, released in 2013.

Also, in 2013, she took part in a dance reality show named Ek Peksha Ek – Apsara Ali. Mali was featured in the show with Deepti Ketkar, Rupali Bhosale, Shruti Marathe, Hemangi Kavi, and many others.

The same year, she started featuring in the Julun Yeti Reshimgathi show as a lead actress opposite Lalit Prabhakar. Prajakta’s character of Meghna was so liked by the audience that people began calling her by her character’s name. The show aired for two years on Zee Marathi. 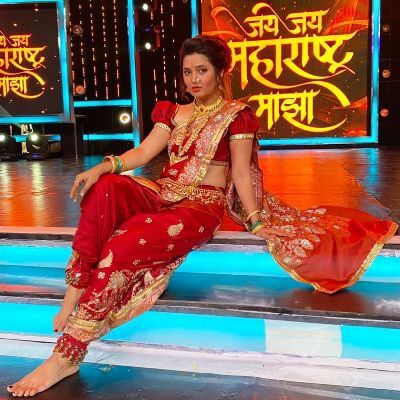 Later, in 2017, she appeared in Naktichya Lagnala Yaycha Ha! as Nupur. Then from 2018 to 2020, Mali hosted the comedy show called Maharashtrachi Hasya Jatra. Then, in 2020, she hosted another show called Mast Maharashtra.

After Kho-Kho in 2013, she appeared in Sangarsh as one of the lead roles in the Marathi movie. Three years later, in 2017, she starred in Hampi with Lalit Prabhakar and Sonalee Kulkarni. 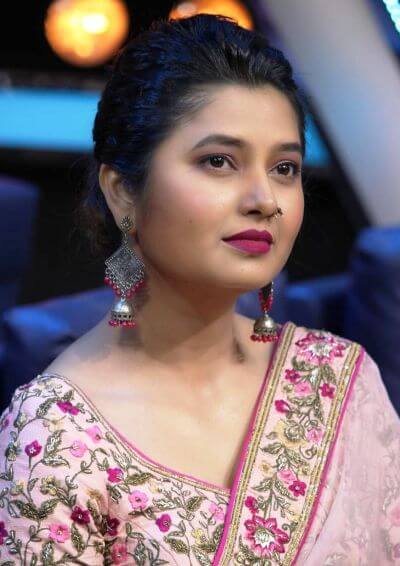 Then, in 2018, she made a special appearance in Ani… Dr. Kashinath Ghanekar. The same year, she was cast in a comedy film titled Party.

The next year, she played the lead role in the movie Dokyala Shot, opposite Suvrat Joshi. Mali’s upcoming movies are Luck Down and Y that may release in 2021. 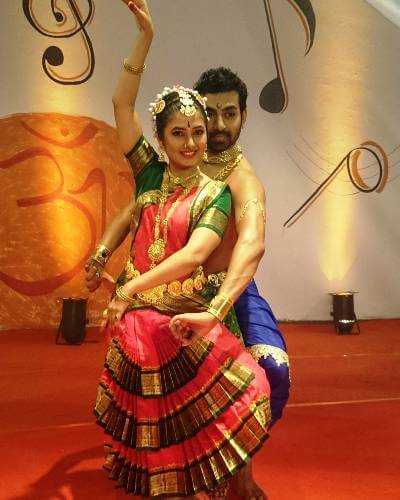 Q1: Who is the husband of Prajakta Mali?

Ans: She is not married yet.

Q2: Who is the boyfriend of Prajakta?

Q3: What is the height of Prajakta Mali?

Q4: What is the age of Prajaktta?

I hope you liked the Biography of Prajakta Mali and if you have any queries regarding this post, then let us know in the comment box.