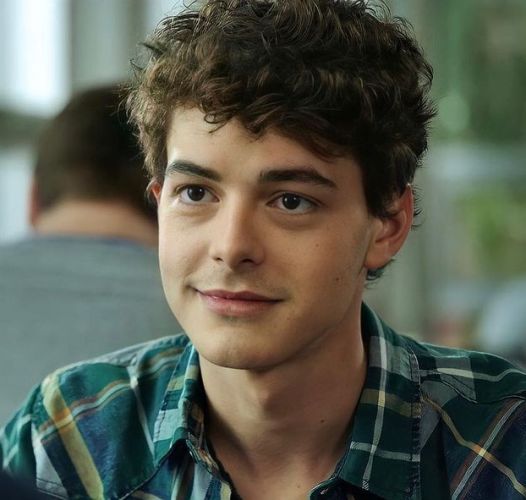 Israel Broussard Biography – The rising star of Hollywood, all the way from Mississippi! Early Life of Israel Broussard: Israel Broussard was born on August 22, 1994, in Mississippi, the United States. He was brought and raised up by his mother and step-father in Saucier, after his father’s demise. Later, at 13, he moved to … Read more