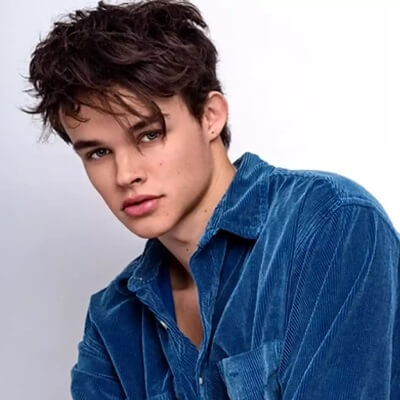 Curran Walters Biography – California-born actor who started acting at the age of 11! Family Background of Curran Walters: Curran Walters is an American actor, born on the 16th of January, 1998, in California. His late father, Jason Walters, was a Model who passed away in the year 2018. He has a younger sister named … Read more