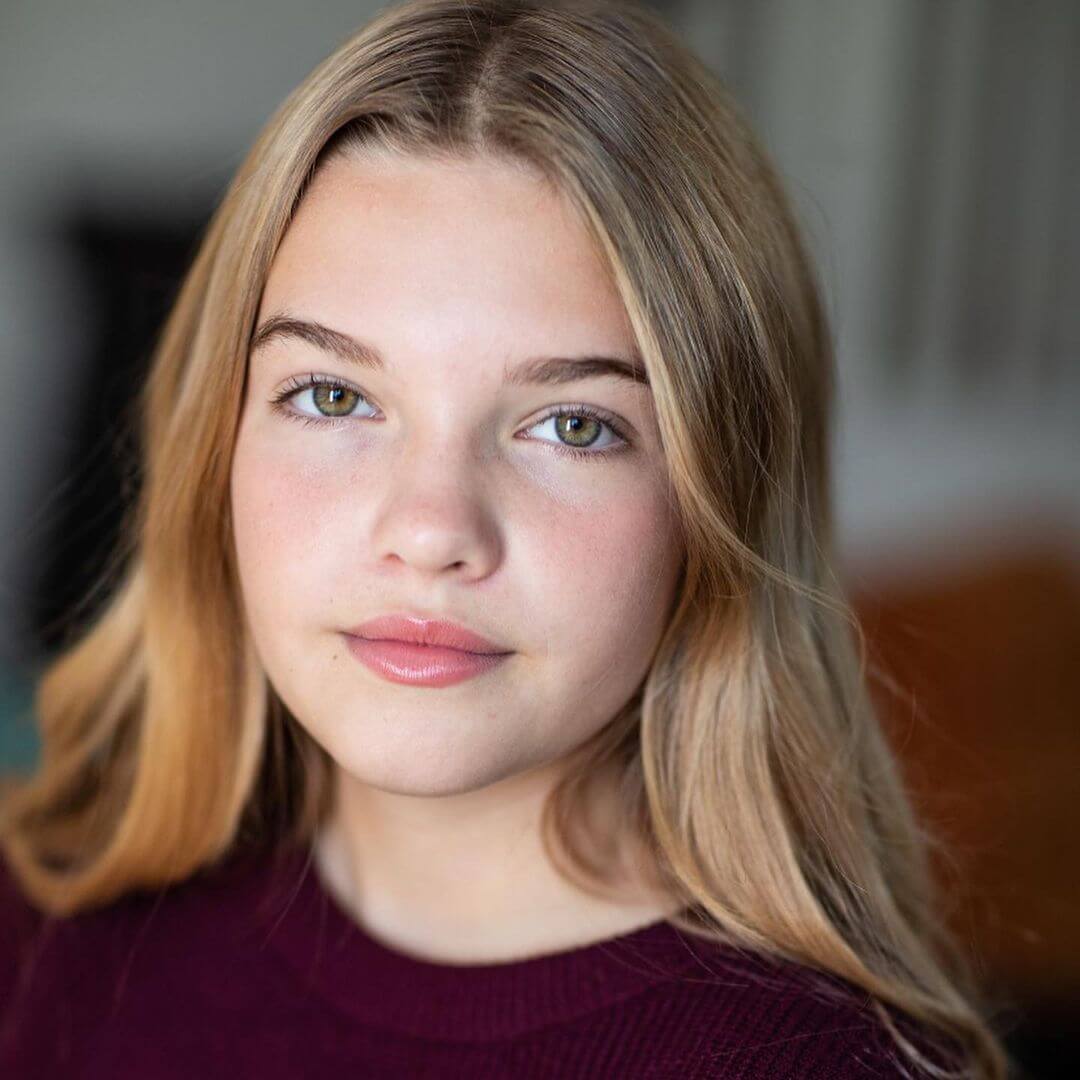 Mia Talerico Biography – American actress who started acting at the age of 7 months! Family Background of Mia Talerico: Mia Talerico is a talented actress from Santa Barbara, California. She was born on September 17, 2008 to a fashionable mother, Claire Talerico, who works as a designer, and a successful father, Chris Talerico, who … Read more